HIV-blocking drug Truvada could end AIDS on Earth -- So why is it so controversial? 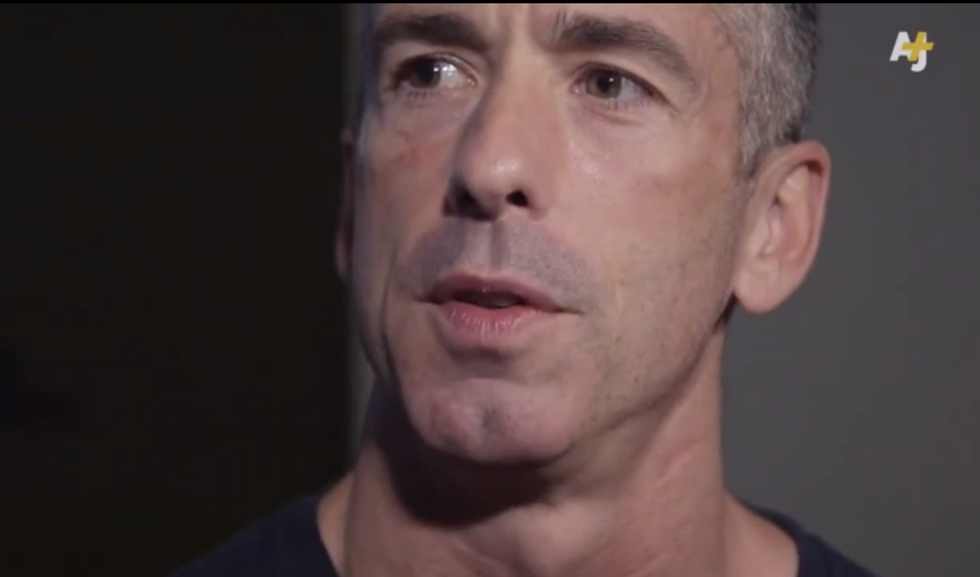 The prescription medication Truvada -- a combination of the drugs Emtricitabine and Tenofovir -- can prevent HIV infection if taken orally every day. Some in the AIDS-fighting community are heralding the medication as the best possible tool for ending the AIDS pandemic forever, while others are warning that it could spawn a previously unimaginable public health crisis.

Truvada was originally used to manage active HIV infections and keep the virus from manifesting as full-blown AIDS. It's an expensive regimen, costing tens of thousands of dollars per year for some users. However, health insurance now covers Truvada and subsidies are available.

"Had this pill come along when everyone was still dropping dead," said Savage, "then, yeah, people would have still lined up." The drug's widespread adoption as a prevention measure, he said, is lagging because of the longer lifespans of HIV patients and decreased visibility of AIDS deaths.

AIDS Healthcare Foundation's Weinstein says that it's statistically impossible that people will use the medicine as directed. Condom use, he said, is much more effective at preventing the spread of HIV. Condoms also prevent the spread of other STDs, which are expected to rise -- and are rising -- as condom use decreases and Truvada use increases.

Weiner, who is openly gay and who takes Truvada, pointed out, "For 30 years, we have pushed and pushed people to use condoms and it has not gotten us to the end of this epidemic. And when we have a powerful prevention tool like PrEP, why would we possibly walk away from that?"

PrEP is Pre-Exposure Prophylaxis, when HIV-negative people take Truvada on a daily basis to prevent infection.

Weinstein -- who has gone on record calling Truvada a "party drug" that will lead to reckless behavior -- argues that people will skip doses or otherwise fail to maintain the regimen, but still believe that they are protected, leading to a sharp increase in the number of new infections.