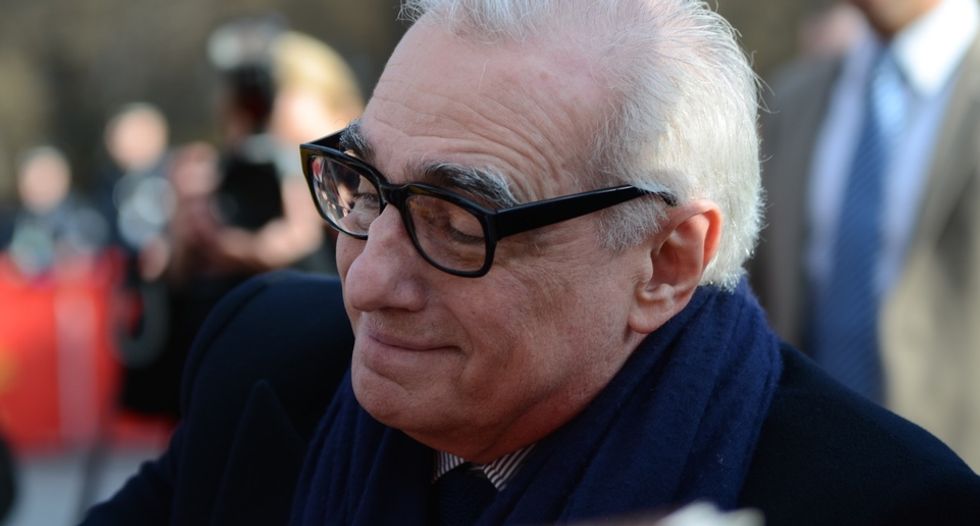 Kenneth Branagh and Martin Scorsese are set to team up on film version of Shakespeare’s Macbeth, inspired by the former’s production of the play for the 2013 Manchester international festival.

Responding to a question from social media while on BBC Radio 5 Live’s Kermode and Mayo’s Film Review, Branagh said the project was “practically there … All things being well Mr Scorsese will direct a film version of that production. The fingers are hovering above pieces of paper. Everyone wants to do it; it’s just a question of schedule. I’m very, very hopeful it’s going to happen.”

The nature of the film is as yet unclear, with Branagh saying Scorsese would be invited to “do what he will”. Co-directed by Branagh and Rob Ashford, the original production was hailed by Michael Billington in the Guardian as “boast[ing] a performance by the latter that reminds us what an intemperately exciting Shakespearean actor he is”. A film version of the play was shown in cinemas in July 2013 by NT Live.

Even if agreed, any project would appear some way off. Scorsese is currently filming the Japan-set missionary drama Silence in Taiwan, while Branagh would need to remount the stage production; this latter would appear to be already in the works. There is also the question of the imminent film version of Macbeth, starring Michael Fassbender and Marion Cotillard and directed by Jason Kurzel, which is due for release in 2015.