Michigan pastor: Being gay is an 'abomination' like being an 'axe murderer' 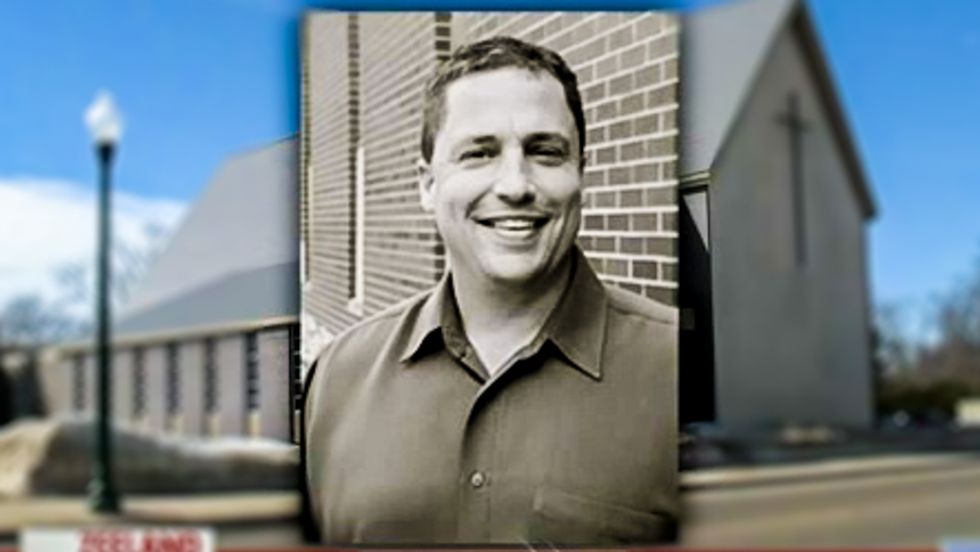 A Michigan pastor has come under fire after he told his congregation that same-sex marriage was wrong because homosexuality was a choice like choosing to be an "axe murderer."

During a sermon earlier this month, Clint Echols, pastor of First Baptist Church in Zeeland, pointed out that the Bible said that God considered homosexuality to be an "abomination."

According to Echols, the church should not accept the sexual preference of LGBT people because it was like saying "I think I'm an axe murderer."

Zeeland resident Daniel Vanderley told MLive.com that the church had a right to take a stand against marriage equality, but he said that the pastor should apologize for his remarks.

"Don't bully by making this comparison. Coming out is a hard enough time for people."

In a phone interview, Echols refused to back down.

"We're a church that tries to uphold the word of God in grace and in truth," the pastor said. "We will continue to honor God's word as a church with malice toward no one and love toward all."

The church also provided a statement to WXMI backing the pastor's sermon.

"In regard to human sexuality, God’s word is clear," the statement said. "God, through His design and clear prescription in his holy Word, instituted marriage between one man and one woman as the foundation of family and the basic structure of human society. Sexual behavior outside of monogamous marriage is contrary to God’s design and is therefor sin."

Listen to a portion of the sermon below, uploaded by MLive.