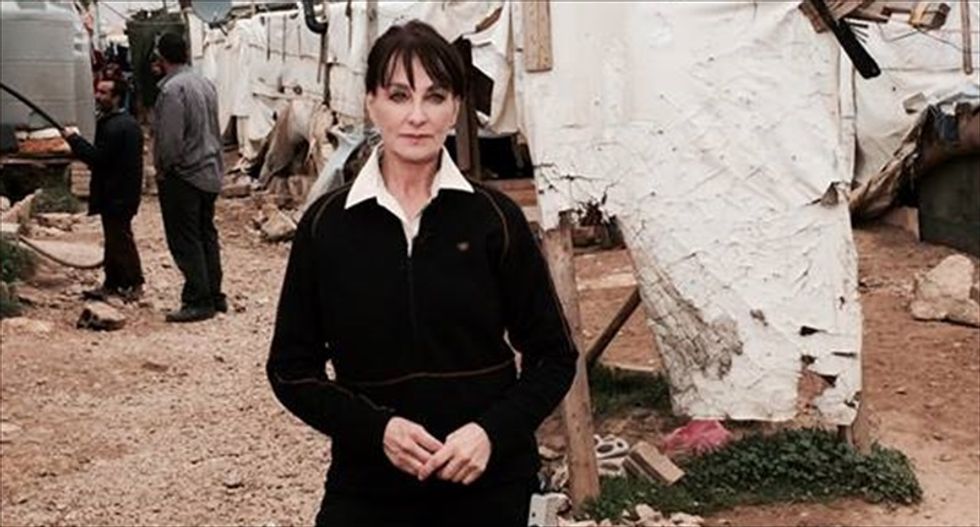 NBC News said on Thursday that its chief medical correspondent, Nancy Snyderman, is leaving the network months after the doctor made a controversial decision to break an Ebola quarantine to get take-out soup from a restaurant.

Snyderman, who has been with NBC for 9 years, said in a statement that she will return to academic medicine.

"Covering the Ebola epidemic last fall in Liberia, and then becoming part of the story upon my return to the U.S., contributed to my decision," she said.

Snyderman went to Africa to report on Ebola with a news team. A camera man with the crew, freelancer Ashoka Mukpo, contracted the disease while on assignment.

Snyderman and others entered a voluntary quarantine upon returning to the United States. But she was soon spotted outside her New Jersey home waiting for a delivery of soup.

An NBC News spokeswoman said in a statement: "Throughout her career with NBC News, Dr. Nancy Snyderman has provided her expertise on countless health and medical topics that are vitally important to our audience. She's been a valuable voice both on air and in our newsroom, and we wish her all the best."

Her departure is the latest upheaval at the NBC News division. Its main news anchor, Brian Williams, was suspended for six months in February after admitting a story told about coming under fire on a helicopter during the U.S. war in Iraq was not true.

NBC, a division of Comcast, last week appointed Andy Lack as chairman of the news division.