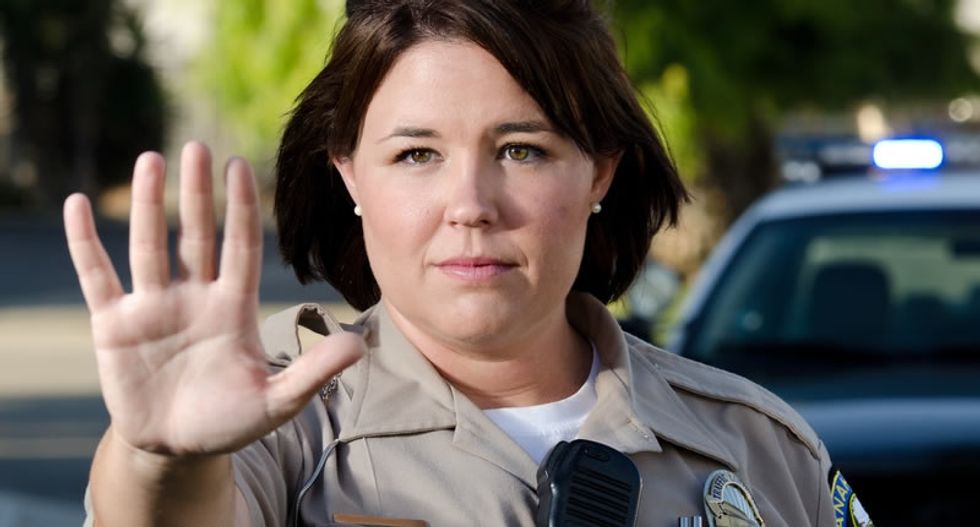 Attorney Vince Valentino said on Tuesday that Rice's comments were revealed during a 2004 gender discrimination trial. Trooper Carla Schreiber, who was represented by Valentino, filed a federal complaint and a lawsuit against the state because she had been refused a promotion to lieutenant five times.

During the trial, Valentino asked Rice if he had ever said that women were not qualified for law enforcement jobs. Rice denied that he had made those statements.

However, Sgt. Tom Meola, who was subpoenaed by Valentino, testified under oath that Rice said made the remarks while talking about a female recruit who locked herself in a patrol car because her mentor was dealing with a combative suspect.

“That’s why women should not be in law enforcement,” Meola recalled Rice saying.

A spokesperson for Gov. Ricketts defended the nominee this week, noting that Rice had not been allowed to rebut the charges in court.

“This accusation is inconsistent with Brad Rice’s character and service to the State Patrol," Taylor Gage remarked.

But Valentino pointed out that "actions speak louder than words… and the jury didn’t believe Rice, obviously."

At the time of the trial, Rice was serving as a captain in the State Patrol. Only 4 percent of command staff were women, compared with 20 percent of the Omaha Police Department.

Gov. Ricketts responded to questions about Rice's role in the lawsuit by insisting that he was "confident in Brad Rice as the choice for the next superintendent of the Nebraska State Patrol."