Neil deGrasse Tyson slams Florida ban on phrase 'climate change': I thought we were better than this 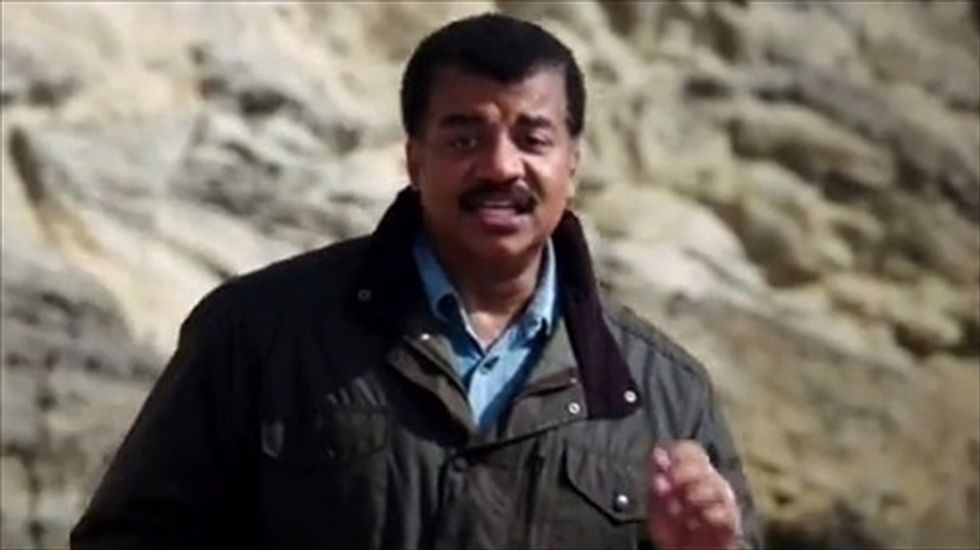 Astrophysicist Neil deGrasse Tyson slammed the state of Florida in a series of appearances this week over the state's banning of the words "climate change" from public discourse.

According to the Bradenton Herald, deGrasse Tyson was disappointed and concerned that the U.S. state most at risk to rising sea levels and other effects of climate change would embrace a foolhardy policy.

Earlier this year, Republican Gov. Rick Scott banned the terms "climate change" and "global warming" in official documents and meetings of the Florida Department of Environmental Protection (FDEP) and even had one official suspended for speaking out about climate change during a meeting.

The Sarasota Herald-Tribune reported that deGrasse Tyson slammed the practice of playing politics with science.

“I thought as a nation we were better than this," he said.

At a press conference in Sarasota, he said, “When you say let's debate whether or not humans are influencing the climate, you are losing time for debating what to do in the face of that fact. We should be talking about what we're going to do about this."

Regarding Scott and other Republicans' insistence that climate change is a myth, deGrasse Tyson said, "The science is not political. That's like repealing gravity because you gained 10 pounds last week.”

Politicians are ultimately not to blame, though, said the 56-year-old scientist.