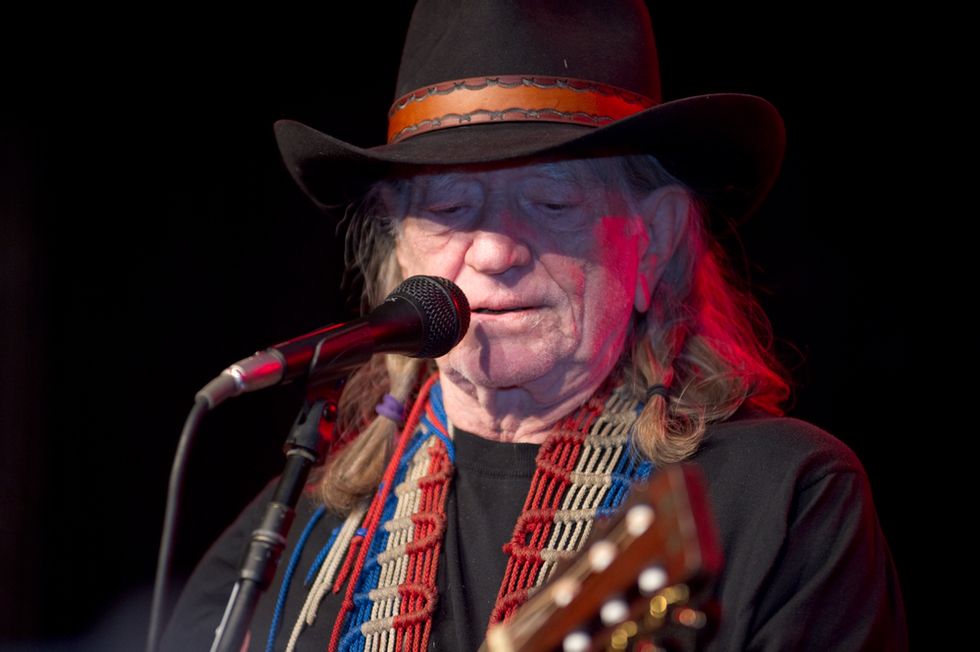 With marijuana becoming legal in an increasing number of US states, long time weed advocate Willie Nelson is to launch is own brand of the drug, as well as stores to sell it.

The 81-year-old country legend let slip his plans to launch his Willie’s Reserve brand while talking to the Daily Beast , which followed up by interviewing the infant brand’s spokesperson, pot lobbyist Michael Bowman.

“Right now we’ll focus on the states where legalisation has occurred, and as new states open up, those opportunities will present themselves on a state-by-state basis,” Bowman said, adding that “there will be movement” within the next year on opening the store.

Related: Willie Nelson: 'If we made marijuana legal, we'd save a whole lotta money and lives'

“This is a culmination of Willie’s vision, and his whole life,” Bowman said. “I’m not sure any of us could have predicted how fast the dominoes would start falling once they started falling [in terms of legalisation].”

In 2012, Nelson spoke to the Guardian about legalisation and his own views on marijuana. “It’s coming. It has to, because economically we need the money – why give it to criminals?” he said. “Most people realise it’s not a deadly drug like cocaine or cigarettes. Cigarettes killed my mother, my dad, half my family, so don’t tell me about health when you’re talking about legalising marijuana because it’s not dangerous healthwise. I’m the canary in the mine, and I’m still healthy. Had I stayed with alcohol I would have been dead or in prison or somewhere today.

There are currently four states in which marijuana possession is legal: Washington, Oregon, California and Alaska. There are further 22 with varying degrees of decriminalisation.