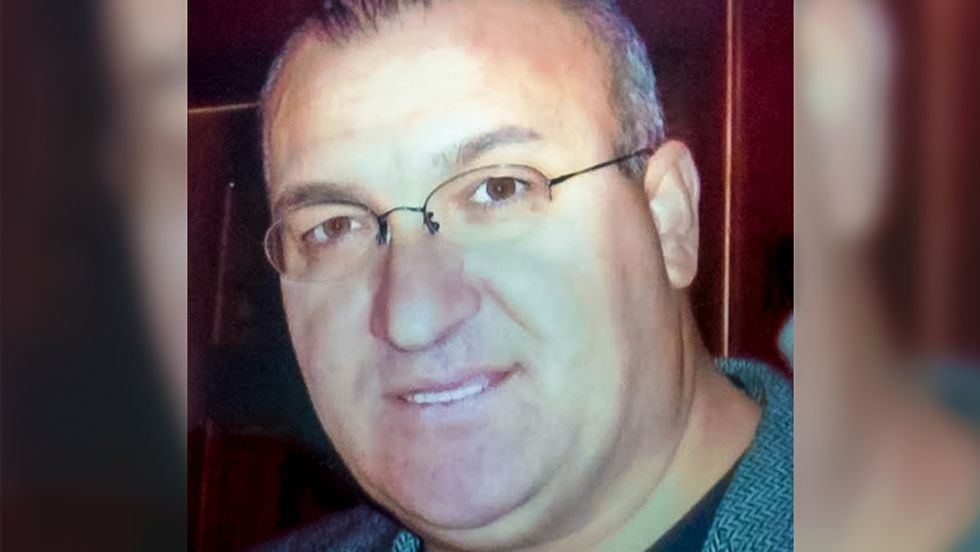 The Irondequoit Police Department in New York has launched an internal investigation after learning that racist Facebook posts had been attributed to one of its officers.

"On Friday, we were made aware of an internet story that appears to portray several insensitive social media postings by a member of our Police Department," Town Supervisor Adam Bello and Irondequoit Police Chief Richard Tantalo said in a joint statement provided to WHEC.

"Given the offensive and racially insensitive nature of some of the material in question, we are conducting a full internal investigation to assess its authenticity," the statement continued. "Until that investigation has concluded, the officer in question will be placed on administrative leave."

The allegations came to light last week after police watchdog Davy Vara wrote on his blog that he had been tipped off about the Facebook posts.

Vara was able to capture a number of posts which he said had been made by investigator Jim Frascati.

In another post, Frascati allegedly said that he wanted to arrest President Barack Obama for the terrorist attacks in Benghazi.

"Since I am in the field of solving crimes, here is my suggestion: Mr. Obama Look in the mirror and you solved the crime you piece of shot [SIC], yes, that idiot you see in the mirror is the person you're looking for," the post noted. "Grab yourself you piece of shit and turn yourself on {SIC], come to itondequoit, Love to process you personally."

The same person later wrote that "Facebook threatened to shut me out because of my messages. What happened to my first amendment? I guess some democrats don't like my point of view."

Other posts reportedly included racially-charged comments and photos that disparaged blacks and Latinos.

The blogger predicted that nothing would come of the internal investigation other than a "paid vacation" for Frascati.

"You see, as many others, I know just how dirty, corrupt and racist the Irondequoit, NY Police Department is," Vara said. "And, like many others, I don't trust ANY law enforcement agency who "investigates" themselves... Especially when that police agency is "investigating" one of their own top cops."

But the department insisted that the city was taking the allegations "very seriously."