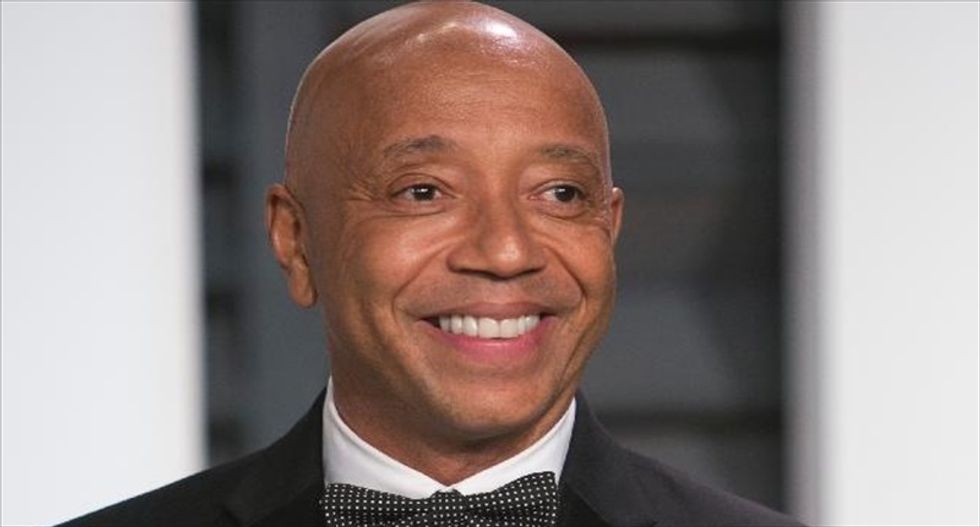 Hip-hop pioneer Russell Simmons announced plans Thursday for a Broadway musical that aims to span the history of the rap musical genre.

Simmons, who has worked with many top rappers as a producer and chairman of the Def Jam label, said that the musical would feature some of the greatest hits since hip-hop broke into the mainstream in the late 1980s.

The musical, to be called The Scenario, aims to premiere in New York in late 2016, said Simmons, who will serve as a producer.

"Hip-hop's explosion was fueled by a generation with an incredible hunger to discover new ways of expression," Simmons said in a statement.

"It felt like such a natural fit to weave the best of these sounds and stories into an energetic and thrilling musical that would transport audiences through one of the most innovative artistic movements of our time," he said.

Simmons has previously branched out into publishing, television and cinema, notably as a producer for the 1996 remake film The Nutty Professor starring Eddie Murphy.

The Scenario will be based on an original screenplay written by Dan Charnas, a longtime hip-hop journalist who wrote the book The Big Payback on the business of the genre.

The announcement comes amid the commercial success of the musical Hamilton, which looks at the life of Alexander Hamilton, one of the US Founding Fathers, through the anachronistic lens of hip-hop.

Hamilton, directed by Lin-Manuel Miranda, is sold out through its run at an off-Broadway theater through May 4. Its opening night on Broadway has been scheduled for Aug. 6.