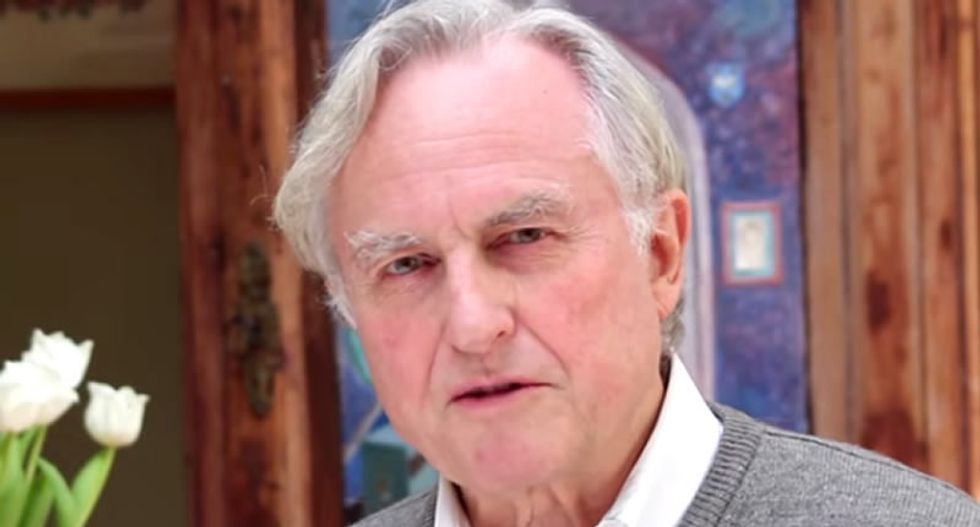 To celebrate Darwin Day, noted atheist and evolutionary biologist Richard Dawkins answered a series of questions from his Twitter followers, the first of which asked whether homosexuality could have evolved as a natural form of population control.

"I've always believed that homosexuality was nature's population control, so we that we don't overpopulate. Thoughts?" read the question.

"It's so tempting to think that things will be best for the species, so nature will do whatever it takes to keep the species going. But that's just not the way evolution works."

"Natural selection," he continued, "works at the level of the individual gene. So in order for natural selection to favor population control, [it] would have to favor a gene or genes within an individual that limited that individual's reproduction."

"Homosexuality would do that, but of course, it wouldn't actually be naturally selected because the individual [who] doesn't have children doesn't pass on the genes for not having children."

"In order for natural selection to favor population control," Dawkins said, "it would have to be the case that an individual who has too many children ends up rearing fewer" successfully.

He noted that this is exactly what ornithologist David Lack found when he studied avian clutch size -- those birds that laid too many eggs were not able to care for all their hatchlings, whereas as those who laid too few were not selected for the obvious reason -- they didn't produce enough progeny.

Watch the entire video below via the Richard Dawkins Foundation for Reason and Science on Youtube.