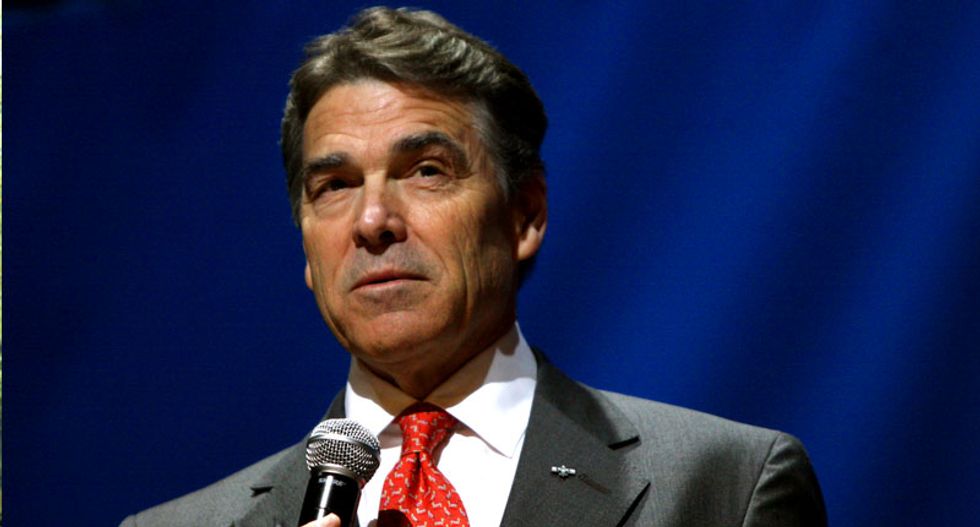 The state bar of Texas has filed a formal misconduct accusation against the prosecutor who secured a conviction in one of the country’s most dubious and disputed death penalty cases.

Earlier this month the bar lodged a petition in Navarro County, near Dallas, alleging that John Jackson withheld evidence that pointed to the innocence of Cameron Todd Willingham, who was executed in 2004 for the murder of his three young daughters, who died in a house fire in 1991.

“Before, during, and after the 1992 trial, [Jackson] knew of the existence of evidence that tended to negate the guilt of Willingham, and failed to disclose that evidence to defence counsel,” it reads.

Jackson was an assistant district attorney at the time, later becoming a judge. The petition, obtained by the criminal-justice journalism group the Marshall Project , alleges that he made multiple attempts to secure favourable treatment for an imprisoned informant named Johnny Webb, who testified that Willingham started the fire. They included taking steps to reduce Webb’s charge from aggravated robbery to robbery, giving him a better chance of parole.

The complaint also claims that Jackson dishonestly told a court that he had no evidence that could help Willingham’s defence. It follows a grievance filed last year by the New York-based miscarriage of justice investigatory group the Innocence Project , which has investigated the case.

Jackson has strongly maintained his innocence and insisted that Willingham, who was aged 23 at the time of the deaths, was guilty of arson .

However, Webb recanted his testimony in 2000 and gave interviews to the Marshall Project in 2014 in which he said he lied on the witness stand so that Jackson would help reduce his sentence and arrange thousands of dollars in help via a wealthy local rancher.

Also key to Willingham’s conviction was forensic evidence from arson investigators that was subsequently discredited by experts as being based on a misinterpretation.

Despite mounting concern that Willingham was innocent, the former Texas governor Rick Perry refused to stay his execution. In 2009, after an investigation by the Texas Forensic Science Commission found that the arson evidence was faulty, Perry replaced the board’s chairman and two other members and called Willingham “a monster” .

The execution was briefly a contentious topic during Perry’s bid for the Republican nomination for the 2012 US presidential election. During a debate, Perry was asked whether the possibility of having executed an innocent person made it hard for him to sleep at night. “No, sir, I’ve never struggled with that at all,” replied Perry, now a possible Republican presidential candidate again.

In 2013 another former Texas prosecutor, Ken Anderson, was sentenced to ten days in jail and 500 hours of community service as part of a plea deal related to evidence withheld in the erroneous conviction of Michael Morton, who spent nearly 25 years behind bars for murdering his wife until DNA evidence exonerated him in 2011 .

Among Willingham’s last words in the Texas death chamber before the lethal injection took effect were: “The only statement I want to make is that I am an innocent man – convicted of a crime I did not commit. I have been persecuted for 12 years for something I did not do.”

If found guilty, Jackson could be disbarred. He retired in 2012.