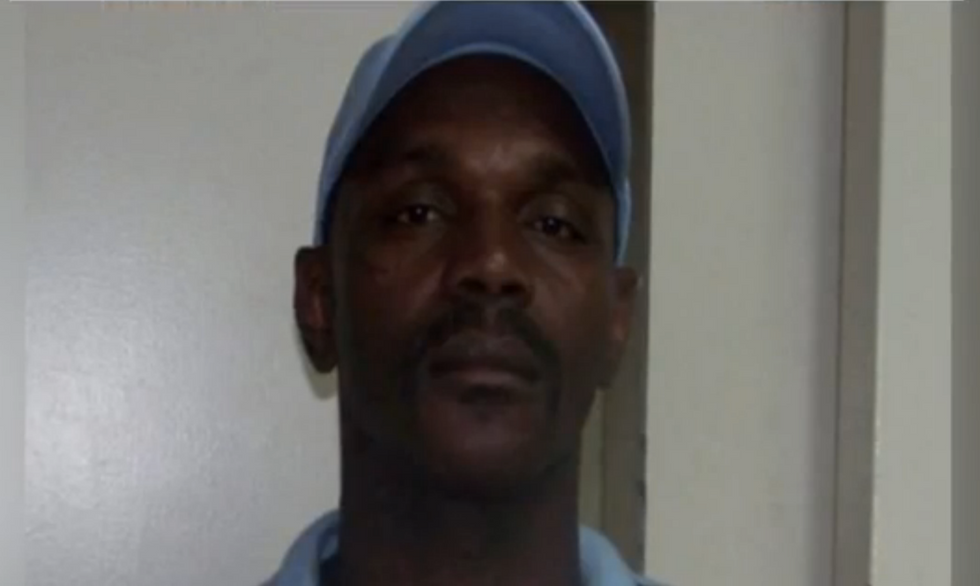 The circumstances surrounding the death of a black man found hanged from a tree in rural Claiborne County, Mississippi remain a mystery, but officials say that preliminary evidence indicates that his death may have been a suicide.

According to the Los Angeles Times, 54-year-old Otis Byrd was missing for more than two weeks before his body was found hanging from a locust tree by a bed sheet on Thursday.

The question of whether or not Byrd was lynched arose immediately. Derrick Johnson of the Claiborne County NAACP told NBC News on Friday, "It’s too early in the process to speculate. But based on the history in Mississippi of racial hate crimes, we are always concerned when an African-American is found hung in a tree in this state.”

Special Agent Donald Alway of the FBI office in Jackson, Mississippi, told reporters on Friday that contrary to rumor, Byrd was not shot in the head before he was hanged. The bureau has more than 30 agents investigating the crime, Alway said, but currently, the death appears most likely to have been a suicide.

"We're trying to determine the cause of his death," said Alway. "Everybody wants answers as to who is behind this."

Agents have searched through Byrd's home and belongings kept in a storage unit attempting to understand his circumstances and frame of mind before he went missing in early March.

Residents of Claiborne County -- which is 84 percent black -- believe foul play was involved with Byrd's death.

"Somebody did something to him," said Stephanie Atlas, 47, to the Times.

"They're just retaliating for what he did," said 54-year-old Anita Smith, who went to school with Byrd.

Byrd was convicted of killing a white convenience store clerk in 1980 in an armed robbery. He served time in state prison and was released in 2006.

Sheriff Marvin Lucas told NBC that Byrd had steered clear of trouble since his release.

Neighbor Andre Wyatt confirmed, “After he came back” from prison, “you didn’t hear about him getting into anything.”

Byrd was last seen on March 2, when he was given a ride home from a nearby casino around 11:00 p.m. by an acquaintance.

Lucas said that when a search team found Byrd, his hands and feet were unbound. He was fully clothed and wearing a skullcap hat. He was not gagged and his body showed no signs of a struggle or any injuries.

Attorney General Eric Holder said on Friday, "At this point we are trying to determine what happened. The FBI, the [Justice Department] civil rights division, the U.S. Attorney for the Southern District of Mississippi, are looking into the matter, to determine if there are any federal violations of law that occurred. If it’s a potential hate crime.”

“We simply don’t know enough facts,” Holder explained. “We’re still in the process of trying to gather those facts, but we do have a substantial federal presence to determine what the facts are.”