When it comes to AIDS, Georgia is a lot like South Africa -- a deadly health care disaster 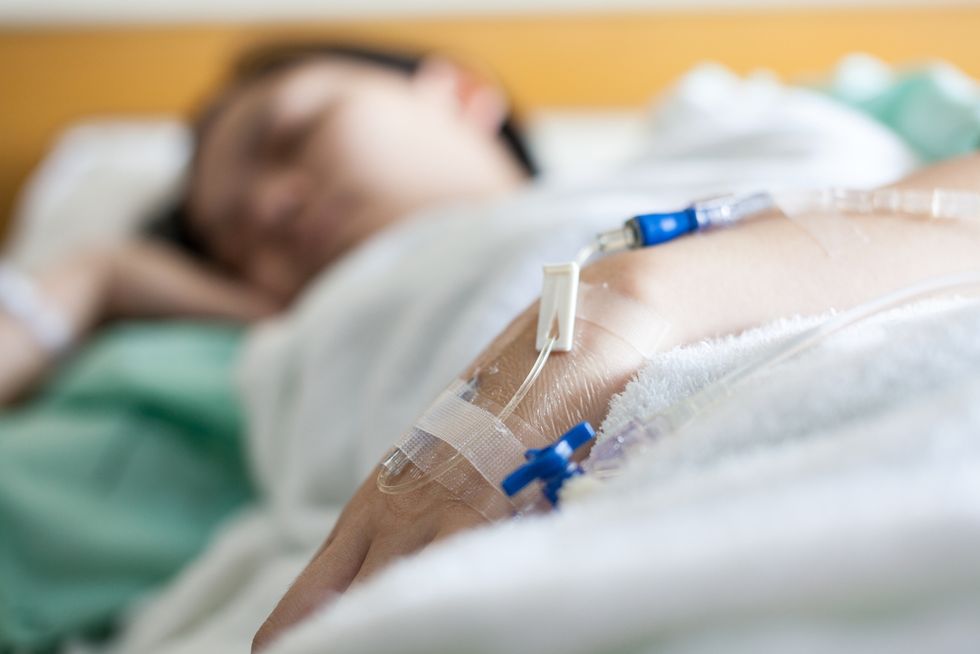 Heightened stigma, decades of substandard health care, lack of access to prevention materials and a public education system in collapse have all combined in the state of Georgia to produce some of the highest rates of HIV transmission and worst outcomes for patients in the developed world.

Atlanta public radio station WABE reported late last week that half of the newly detected HIV infections in the city are in people who have already crossed over into full-blown AIDS, which significantly both lowers their life expectancy and increases the odds that they have infected others with HIV.

The city's busiest hospital, Grady Memorial, has instituted a program to increase HIV detection and awareness. Health professionals now offer everyone who comes to the hospital the option of an HIV test, no matter what they are being treated for.

Since the program was instituted in 2013, the hospital is averaging 2 to 3 new diagnoses per day.

“This is something that keeps me awake at night in Atlanta," said Dr. Abigail Hankin-Wei, director of Grady's FOCUS HIV program.

“When we diagnose patients with HIV, the first time we are telling them they’ve been infected with HIV, we know that among our patients at Grady, nearly half of them have AIDS the day we diagnose them," the doctor explained.

People are all too often unaware that they have been infected. They spend the 8 to 10 years it takes for untreated HIV to incubate having unprotected sex and taking no measures to contain or weaken the virus' ticking time-bomb assault on their immune systems.

Wendy Armstrong, the director of the Ponce de Leon Center -- an AIDS care facility in Atlanta -- told WABE that young people often carry the virus undetected because, ironically, they're too healthy to merit close medical scrutiny.

The state of Georgia has fought the expansion of Medicaid recommended under the terms of the Affordable Care Act. As a result, millions of people in the state who could be seeking medical treatment are not.

Furthermore, when people are diagnosed, they often do not have the means to afford the medicines that could help manage their condition and lower the amount of virus in their blood.

Rates of HIV transmission in Georgia are among the highest in the country and are only going higher. The state's uneven patchwork of public health programs means that AIDS treatments and survival rates can swing dramatically from one part of the state to another.

The CDC and other agencies have pointed out that HIV patients fare markedly more poorly in overall quality of life and lifespan in the southern states, with Georgia among the nine worst.

A Duke University study found that "The South had the nation's lowest five-year survival rate for those diagnosed with HIV/AIDS with 15 percent of people with HIV and 27 percent with AIDS dying within the first five years of their diagnosis."

A 2014 study by the CDC found that merely 30 percent of people in the U.S. with HIV were currently taking steps to treat the virus and slow its attack on their bodies.

Because health care is only patchily available to parts of the country, HIV-positive South Africans contract deadly new forms of Tuberculosis and other infections. Rates of infection are high and rates of detection are low, meaning that survival rates and prognoses for the infected are poor.