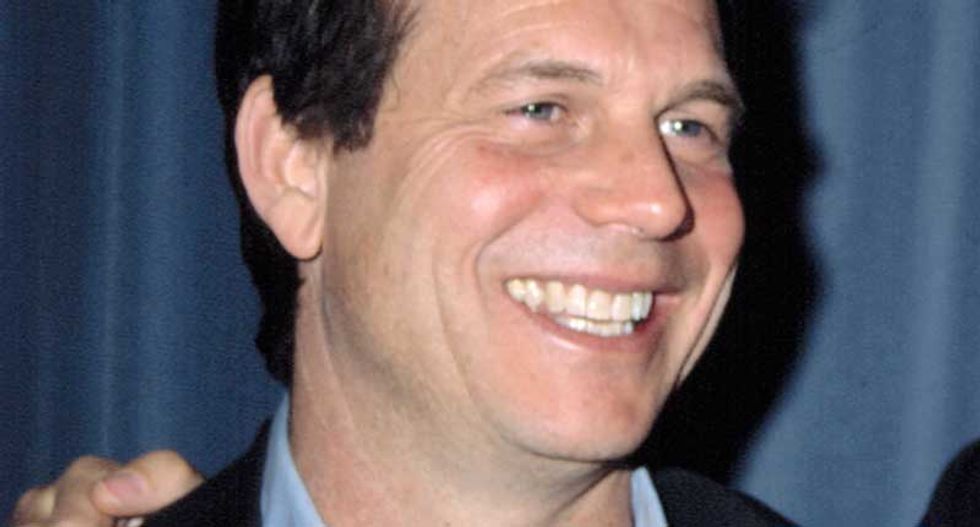 By now, you've likely heard about the leaked Sony emails—a seemingly infinite source of entertainment industry gossip and secrets—that reveal that actor and Oscar-winning director Ben Affleck tried to erase a slave-owning relative from his family tree. A recent WikiLeaks upload of every single hacked Sony email (all 173,000 of them) discloses that while taking part in the PBS genealogy docu-series “Finding Your Roots,” Affleck was unpleasantly surprised to discover an ancestor had owned slaves. Now-public emails between the show’s host, famed academic Henry Louis Gates, Jr., and Sony Entertainment CEO Michael Lynton, indicate Affleck requested the show conveniently leave out the information. In perhaps the second most controversial (and troubling) revelation to emerge from this whole kerfuffle, show producers seem to have yielded to Affleck’s request. None of this would be public knowledge were it not for those pesky hacked emails. Affleck’s effort to keep his slave-owning ancestor a secret has, ironically, made the fact far bigger news than it would otherwise have been.

Compare Affleck’s attempt at historical revisionism with actor Bill Paxton’s reaction to the discovery that his own great-great-great-great grandfather, Benjamin Sharp, held slaves. On last night’s episode of TLC’s "Who Do You Think You Are," another show dedicated to tracing celebrity family lineages, Paxton was clearly disappointed to learn that Sharp—a Revolutionary War hero, civil servant and all-around hot shot in his day—was the owner of several black slaves. “That’s unfortunate,” Paxton said when he was shown a document tallying the number of slaves Sharp held. “It’s kind of disappointing from a contemporary perspective. We read this great account of this man. But your history good and bad is your history.”

That last bit is precisely the point.

If we take these two differing reactions to the news of slave-owning relatives as metaphors for America’s anguish over its history of slavery, Paxton’s attitude is preferable to Affleck’s any day. America’s queasiness over its history with race, and its ongoing inability to reckon with its racialized past, is a key part of our contemporary difficulty with effectively tackling issues around race and racism today. Dealing with the long shadow of slavery—a key part of American history that has had a tremendous and undeniable role in shaping our national character—is fundamental to dealing with issues around race and racism that continue to plague us. Slavery, racism and the ills that accompanied them were codified into laws, defined political policies and are inextricable from our national character. Historical revisionism of the Affleck variety—the notion that we can simply erase America’s slave-holding past by pretending it didn’t happen—doesn’t work. Refusing to historicize the contemporary racial mess we now find ourselves in only makes it worse.

Later in the same episode, Paxton reflects on newfound insights gleaned from learning about his ancestor. “We have a tendency to want to hide the bad parts of our history, but we have to shine a light on all of it in order to understand who we are.”

It’s a bit of wisdom that might be shared with Affleck—maybe Paxton could have his people get in touch with Affleck's people—and could do America good as well. Who we are in 2015 on matters of race isn’t the random result of some unknown history. Instead, we are who we are as a country not despite but because of the racialized history that got us here. ‘Fessing up to and recognizing slavery and its impact is the only way to deal with the complicated ways race informs and pervades our lives. Because to do the opposite—to pretend slavery never happened, as if we can simply edit it out like some scene from a period piece we don’t want to watch—leaves us ill-equipped to cope with its persistent consequences and ignores the historical and continuing reality of racial inequity.