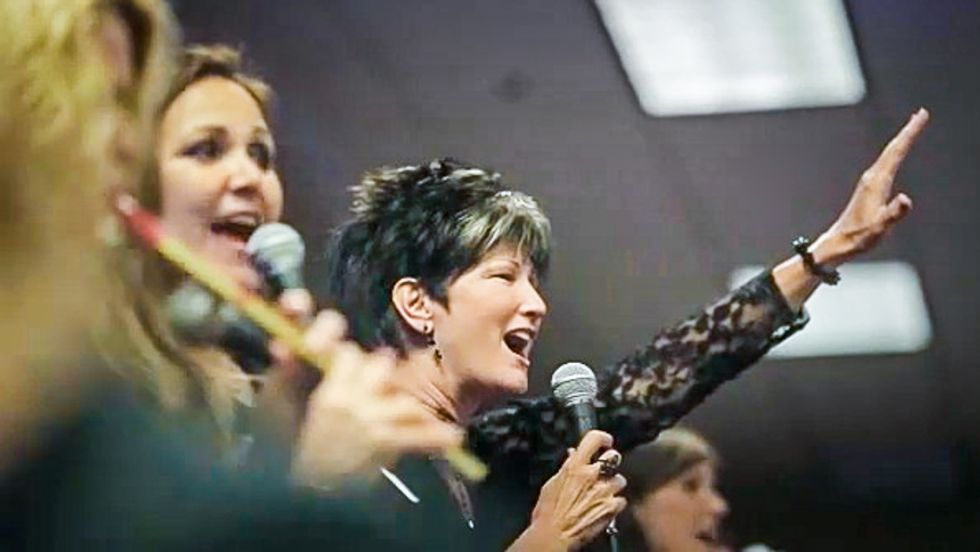 An evangelical Christian organization has called on right-leaning pastors to "investigate" the family and staff of U.S. presidential candidates in order to expose anyone who is secretly gay or who supports LGBT rights.

The Washington Examiner's Paul Bedard reported on Monday that David Lane's American Renewal Project had asked "100,000 pastors" that it was working with to mobilize Christian voters to also dig up dirt on people connected to presidential candidates.

"As the race begins in the 2016 Republican Presidential Primary, Evangelicals have no choice but to investigate which consultants and operatives are behind each of the candidates; decisions about personnel provide evidences about policy," Lane wrote in a column for Western Journalism last week.

Lane pointed out that evangelicals had been disappointed when Ken Mehlman revealed he was gay after stepping down as the chairman of the Republican National Committee. And he suggested that George W. Bush would have been disqualified if Christian voters had known that his wife, Laura Bush, would hint at support for same-sex marriage and abortion rights after the president left office.

"A former White House political director, who also served as a Presidential campaign manager and Republican Party Chairman, announced (after he left Washington) that he is a homosexual and an advocate for homosexual marriage. Why didn’t he say that when he depicted himself as a 'family values' conservative to win an election?" Lane wanted to know.

According to the Christian activist, GOP attempts to appeal to independent voters had been "disastrous for the Republican Party-and America."

"Moderates flushed the legacy-and branding-of limited government, lower taxes, deregulation of business, and the attitude of 'the-one-thing-that-government-can-do-for-me-is-leave-me-alone' bequeathed to the Grand Old Party by President Reagan," he wrote. "Moderates have sown the wind and reaped the whirlwind for Republicans, winning the presidency only 8 of the last 24 years."

"For the last quarter century, Evangelicals have been discipled by the likes of Karl Rove, Steve Schmidt, Ken Mehlman, and Meghan McCain. Haven’t they done enough damage?" Lane asked.

Watch the video below from CBN.