Comedians’ ‘gift of the gab’ linked to differences in brain activity, scientists say 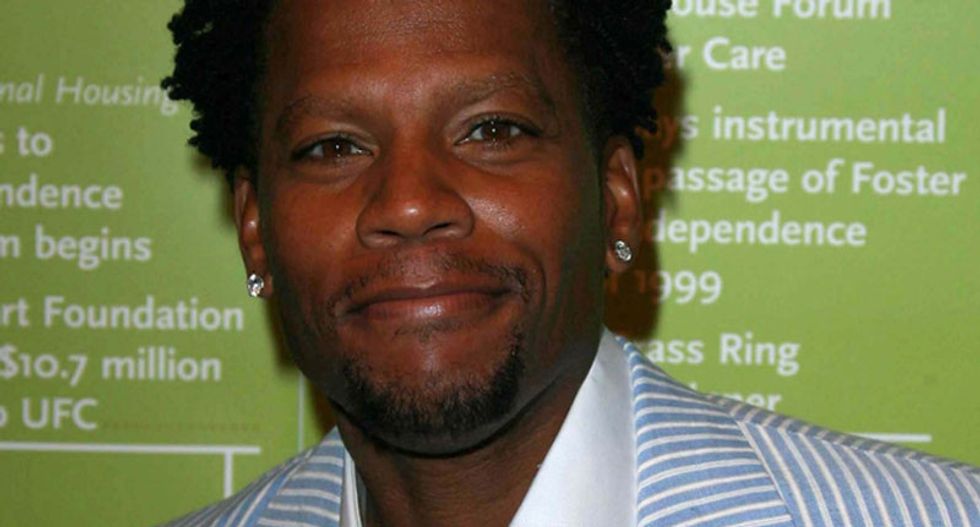 Certain people, from comedians to politicians, have an uncanny ability with words. Now scientists have found evidence that the “gift of the gab” is linked to differences in brain activity during speech.

The study suggests that, for professional speakers, words really do flow more freely, but that these people are also able to focus more intensely on what they are actually saying.

The study involved 17 “super speakers” – mostly professional comedians – who were asked to perform a task based on the Radio 4 panel show Just a Minute.

Dr Joe Devlin, a neuroscientist who led the work at University College London, said: “A lot of our interest in speaking in fluency has been about things that go wrong, such as stutters, in Parkinson’s disease and Alzheimer’s. There’s been almost no interest whatsoever how speech goes really right.”

The comedians, including Richard Herring, Robin Ince and Helen Keen, were asked to lie inside an MRI scanner while talking for 30 seconds on random topics without hesitation, deviation or repetition. The “super speaker” group also included a barrister and a radio presenter.

Their brain activity was then compared with a control group of students to work out what distinguishes the silver-tongued raconteur from the average speaker.

“We assume that this level of fluency and skill has got to manifest in some way in the brain,” said Devlin.

The topics were purposely chosen to be easy, Devlin said, because the control group found the task so challenging. “One of the participants was given ‘Scotland’ and just said ‘I’ve never been there,’ and that was basically it,” he said. “So we couldn’t give them topics like Mexican warlords – we asked them to speak about ‘a perfect cup of tea’, topics that should’ve been easy for everyone.”

Writing on his blog after taking part, Herring said: “It was nice to be helping out science by talking a load of shit inside a giant magnetic scanning machine. I was secretly hoping they would discover that my grey matter was special in some way or had some additional little bend or section which enabled me to be so very funny.”

In a preliminary analysis, differences emerged between the two groups. Although they were using identical regions of the brain, they appeared to be weighting the activity across the brain differently.

The comedians showed less activation in Broca’s region, a part of the brain involved in the basic mechanics of speech production. “The fact that they show less activity there reflects the fact that they simply find speech less effortful and I suspect part of that has to do with practice, frankly,” said Devlin.

The elite group also showed significantly stronger brain activity in two other regions – the pre-supplemental motor area (pre-SMA) and mid-cingulate cortex. “The pre-SMA is important in keeping track of meaning and the mid-cingulate is more self-monitoring and staying on target with the task,” said Devlin.

The differences are likely to reflect the comedians being better at focusing intensely on the task and drawing on memories to speak entertainingly about the topic, he said. The two groups also showed more qualitative differences in the way they performed the task, with the control group focusing on listing everything they knew about a subject and the comedians relying more on anecdotes and narratives.

The comedians may also have had the added motivation of professional pride, Keen suggests. “All the comedians knew they were seeing all these other comedians and wanted to be funnier,” she said.

The scientists are now hoping to follow aspiring comedians over several years to assess the extent to which brain activity during speech changes with practice. Assuming there is a large nurture component, Devlin said it might be possible to design tasks to boost a person’s verbal abilities. “It’s a form of social power, you get respect from it, it might help you in your job,” he said. “There are all kinds of reasons you’d want to improve.”