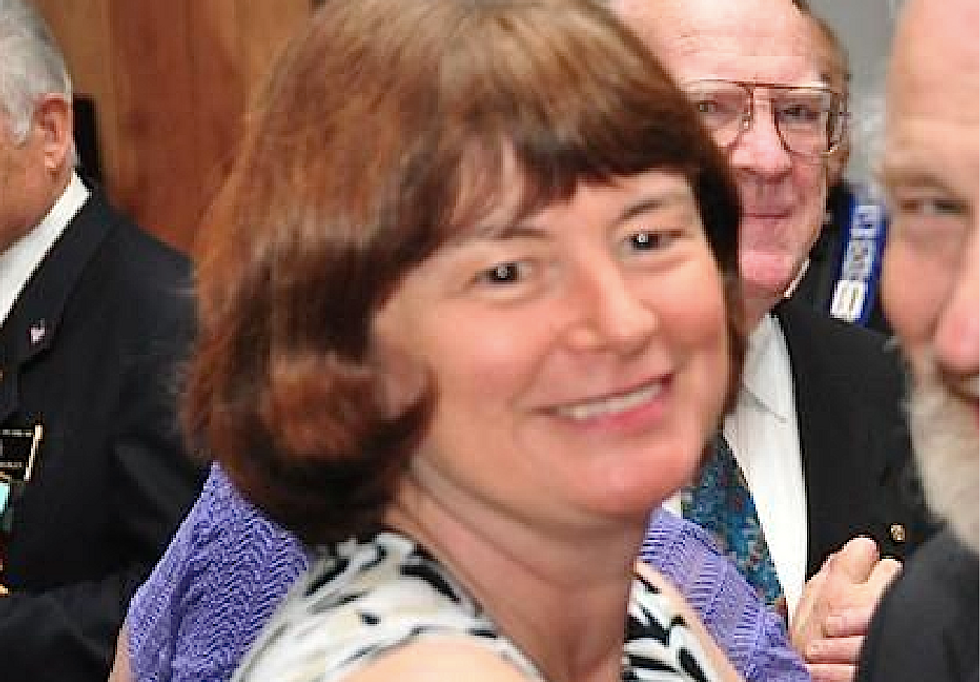 According to Seattle's Fox Q13, Jeanette Burrage -- who is now a bus-driver for the Highline School District -- is facing charges of 4th degree assault in connection with the incident, which took place on March 10.

King County Sheriff’s Sgt. B.J. Myers said that police responded to a call on that day regarding a disturbance on a school bus. There was no indication at the time that an assault had occurred, but when school district officials reviewed the video footage, they saw and heard Burrage slap the student during an altercation.

School district employees reported the incident to Seattle-Tacoma Police on March 18 after reviewing the video.

Burrage has reportedly been a bus driver for the school district since 2011, but the process has now begun to remove her from the job, said police.

The boy's mother Elizabeth Lyshol said that she was appalled by what she witnessed on the video.

“It was really hard to see that happen,” Lyshol says. “It hurts my heart. I was confused.”

Lyshol said that her son is very dependent upon his daily routines, but his normal activities had been disrupted by the bus trip. Normally, Lyshol explained, she drives her son to and from school.

Highline School District official Catherine Carbone Rogers said, however, “There`s never, ever any circumstance where it`s acceptable for a staff member to strike a student."

Burrage's Facebook page proclaims her to be a proud conservative, displaying slogans like "Obama wants Catholic institutions to provide abortions & condoms. No news yet whether Muslims will be forced to sell bacon & alcohol."

And, "THE GOOD NEWS IS that the US Government has admitted that it is driving the country off a 'Fiscal Cliff.' THE BAD NEWS is that we just elected a guy who's campaign slogan was "FORWARD"! Go figure...."