Fox News pundit: Freddie Gray likely died because he 'slipped and fell' while high on drugs 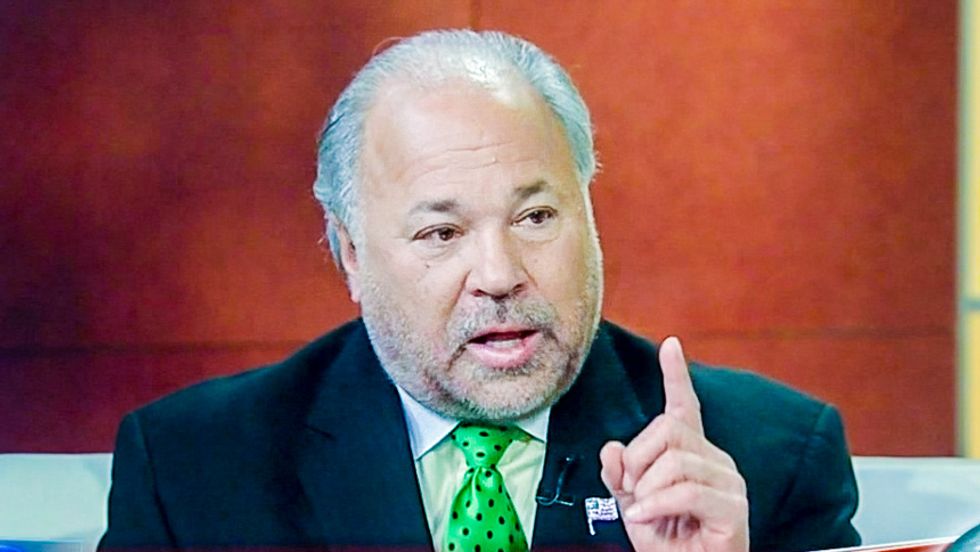 Fox News contributor Bo Dietl suggested on Thursday that the Baltimore Police Department was innocent in the death of Freddie Gray because he had likely taken drugs, causing him to injure himself.

On Wednesday, media outlets learned that Baltimore police had obtained a statement from another suspect who was riding in the transport van with Gray. The suspect allegedly told police that Gray “was intentionally trying to injure himself" -- even though he was in a different compartment of the van and could not see Gray.

Dietl reminded the hosts of Fox & Friends on Thursday that protesters should wait for all of the facts to come in before they started protesting against the police. And then the Fox pundit offered some speculation of his own.

"What happened in Baltimore -- I used to be a homicide detective," he explained. "I had guys I locked up, would bang their heads on the cell doors until their heads opened up. And when they were bleeding, I had to take them to the hospital."

"To make it look like the cops did it?" Fox News host Steve Doocy wondered.

"I don't know what to make of it because they were on drugs," Dietl replied. "And I'm just hoping that they did toxicology on that young man when they took him into the hospital because I really feel mentally he was not really with it, and possibly he was on drugs."

"It could be consistent of him banging his head into the wall," he added. "I don't want to rush to judgement. Let's wait. Everybody should wait for the information to come out."

And then Dietl offered another scenario.

"Do you think possibly when the cops are chasing him, he was trying to get away, he slip and fall and he made an injury," Dietl speculated. "Now by going into the van there, he made the injury worse. That could have very well happened."