Fox pundit belittles transgender kids: It's like thinking you are a 'cocker spaniel' 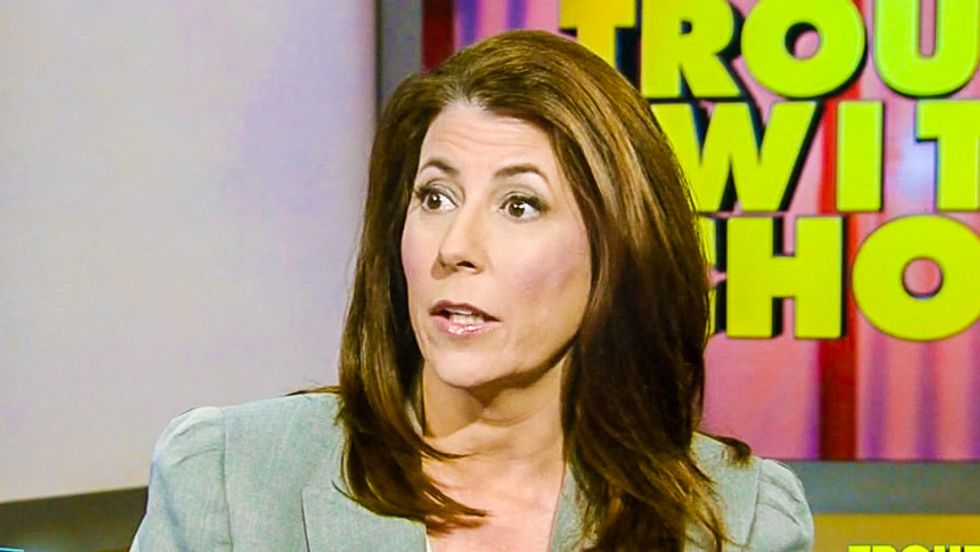 Fox News contributor Tammy Bruce argued this week that a school lesson about tolerance had been wrong because being transgender made as much sense to children as thinking they were a "cocker spaniel."

During a "Trouble With Schools" segment on Wednesday's edition of Fox & Friends, host Elisabeth Hasselbeck suggested that officials at Mitchell Primary School in Maine read children a story about a transgender girl "as a plan or an indoctrination on the part of the school to get to kids first."

"This is about conditioning, and not just of the children, but of the parents as well," Bruce agreed. "The implication here is that if you are left to your own devices as a parent, something will go wrong, that they have to intervene. That of course, has got to be rejected."

Bruce, who is a lesbian, said that the message to parents was that they would be called "a bigot or a homophobe" if they complained.

Hazing expert Dr. Susan Lipkins also disagreed with the school's decision to read the book to all of the students, but observed that it could be used as a tool in specific situations.

"I don't think that kids need to know this or should be knowing this," she told Hasselbeck. "It is completely confusing to them. As a feminist and also as a victim activist, I think that it is insane to say that somebody has a boy's body and a girl's brain. What's a girl's brain?"

"If they need to use it individually with one child who may be dealing with that at the age of 8 or older, perhaps," Lipkins continued. "But between 5 and 8 and a group, the only people who should maybe be exposed to this are adults, are the staff, and perhaps the parents. But absolutely not the children."

Bruce added that teaching kids about transgender people "was about the projection of our issues as adults onto children."

"You know, look, at a point when I was a child, I thought I was a cocker spaniel," she quipped. "And there's a point when we have these fantasies where we think we're Superman, where we can fly, where we're the cat. This is childhood. And this is why this is particularly troubling."