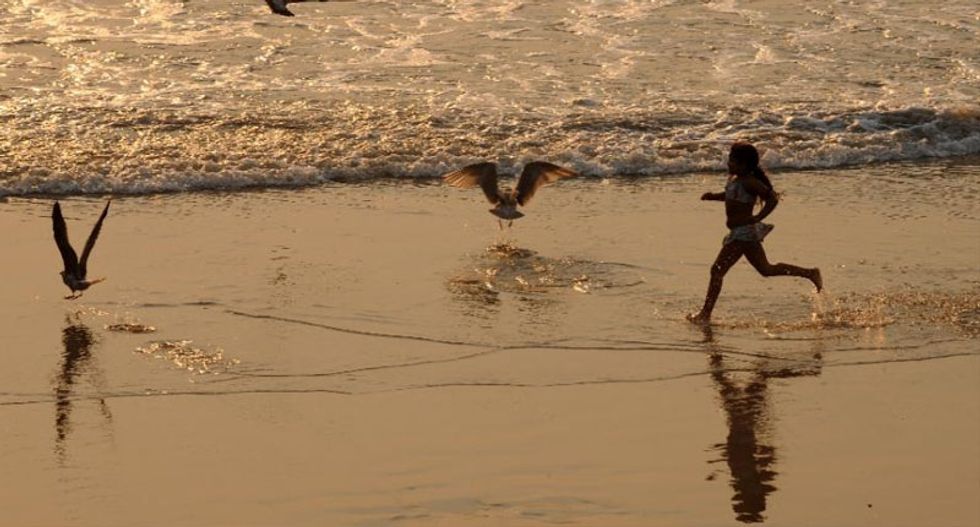 An Islamic college in Australia is under investigation after claims that its principal has banned girls from taking part in running competitions because they might "lose their virginity".

Victoria state Education Minister James Merlino said Thursday that if true, the claims made by a former teacher at Melbourne's Al-Taqwa College "would be very concerning".

"I have asked the schools regulator, the Victorian Registration and Qualifications Authority, to investigate," he said in a statement.

The former teacher wrote to government ministers this week alleging "the principal (Omar Hallak) holds beliefs that if females run excessively, they may 'lose their virginity'", The Age newspaper said.

"The principal believes that there is scientific evidence to indicate that if girls injure themselves, such as break their leg while playing soccer, it could render them infertile."

Hallak denied the allegations late Thursday in a statement and said girls were "encouraged to participate in all activities", subject to parental consent.

"We do not believe that running excessively may cause female students to lose their virginity or that sporting injuries could render them infertile," the statement added, according to the newspaper.

The statement did not directly address claims that girls from the college's primary school had been blocked from taking part in some district events.

The Age published a letter that appeared to be written by the college's cross-country team to Hallak challenging his decision to reportedly stop the primary school's team from competing in events in 2013 and 2014.

"Just because we are girls doesn't mean we can't participate in running events," the letter said, adding that the decision was "really offensive to all the girls that were going to participate".

"It also doesn't say that girls can't run in the hadith (sayings of the Prophet Mohammed). As long as us girls are wearing appropriate clothes we can run."

Al-Taqwa College is believed to be Victoria state's largest Islamic school and had 1,701 students enrolled last year, according to government data.

The co-educational independent school takes in students up to 18 years old, and received more than Aus$15 million (US$11.6 million) in government funding in 2013.

It is not the first time Hallak has made headlines.

The principal told The Age last month that he had instructed students not to join Islamic State as the jihadist group was a plot by Israel and the United States to gain control of Middle Eastern oil.

"They are trained and equipped by them: (the) evidence is all the shiny new equipment," Hallak was quoted as saying. "We don't believe Muslims are creating IS."

He added that killing innocent people was not "the Islamic way".

The country raised its threat level to "high" last September and has since carried out a series of counter-terrorism raids.