Rafael Cruz complains about diversity: 'Totally the opposite of what made America great' 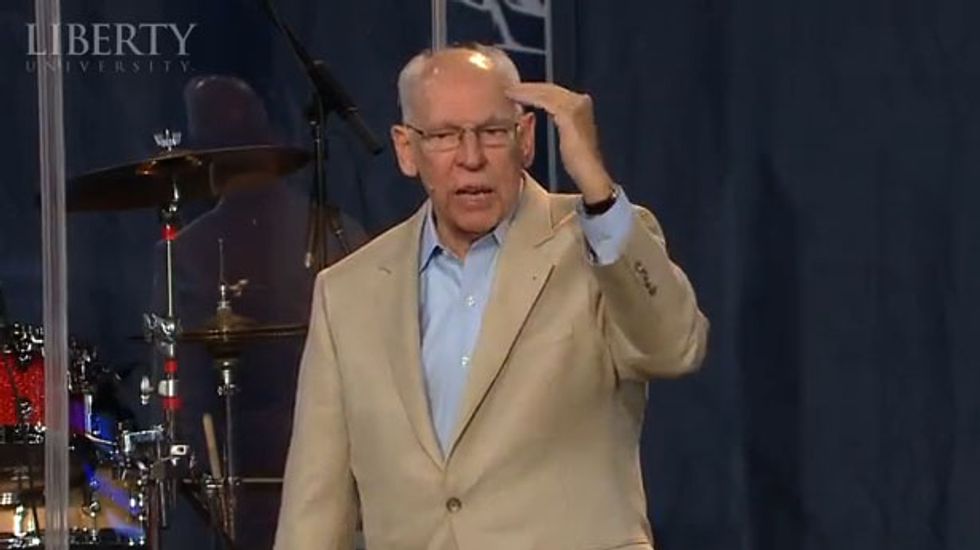 Conservative activist -- and Cuban immigrant -- Rafael Cruz railed against the very idea of "diversity" in a rally in South Carolina, saying it was part of an effort to divide the country, Right Wing Watch reported.

"It's totally the opposite of what made America great," Cruz said. "When the great influx of people from all over the world to this great bastion of liberty, everybody amalgamated into the American way. It became a melting pot."

By comparison, he argued, diversity was "the opposite" of that concept.

"It is just trying to divide everybody into a series of little groups that all become something else than Americans, that all are being portrayed as victims of an evil society, and as victims they have no choice but become dependent on almighty government," Cruz said.

Watch Cruz's remarks, as posted by Right Wing Watch, below.