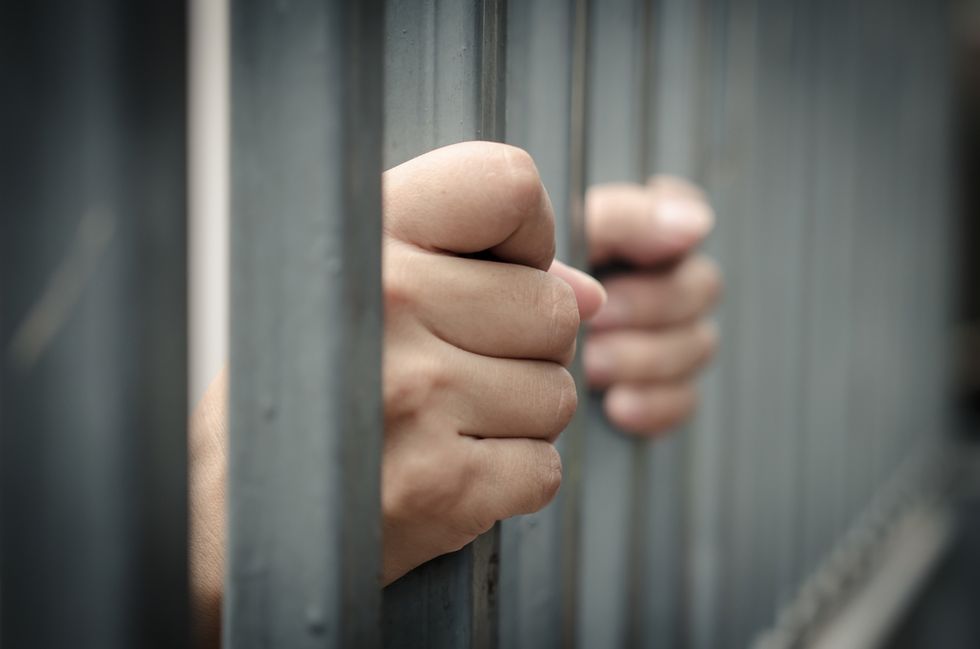 Ashley Diamond, a transgender inmate who was denied medically necessary hormones by the Georgia correctional system, was raped seven times, called a “he-she thing”, and thrown into solitary confinement for “pretending” to be a woman.

Last week, the United States Justice Department weighed in on her lawsuit and found that Georgia’s “freeze-frame” policy – which denied trans inmates the chance to begin or expand hormone treatment in prison – constituted “cruel and unusual punishment” and violated the United States Constitution.

This horrific treatment illustrates the broader policy changes we desperately need to ensure that no one in a correction setting - or any setting, for that matter - is denied their human or civil rights because of their gender identity or sexual orientation.

Today, transgender women in male prisons are 13 times more likely than the general prison population to be sexually assaulted while incarcerated. Nearly two-thirds of trans inmates report sexual assault. And more often than not, assaults go unreported in part because the perpetrators are prison guards, wardens and staff.

This is a disgrace.

Sadly, it’s not the first time we’ve heard of prisoners being mistreated because of their sexual orientation. Until recently, HIV-positive prisoners in South Carolina who were convicted for minor offenses were segregated and held alongside inmates on death row. The Elton John AIDS Foundation was proud to support the ACLU’s legal action that ended this despicable policy.

The silence from Georgia prison officials on transgender abuse is deafening. A new policy that initiates individualized assessments of gender dysphoria will improve medical care for trans people, but it does nothing for the verbal and physical abuse that women like Ashley Diamond regularly face in correctional facilities.

There is a troubling lack of awareness in correctional facilities about the nuances of gender identity and the well-being of trans women inmates in male prisons. Too often, prisons chip away at the very identity of these women by using male pronouns, confiscating their bras and – as in Ashley’s case – denying medically necessary hormone therapy (she’d been undergoing hers for nearly 20 years). We must understand the effects these practices have and put a stop to them.

All too often, transgender people are stripped of their dignity before they even step foot in prison. They are subject to discrimination, harassment and violence – leaving many in poverty, homelessness and without access to adequate healthcare. If we are going to raise awareness about issues facing transgender women inside prison, we must work in parallel by addressing these issues in our communities. As Dr. Martin Luther King, Jr. once said: “Injustice anywhere is a threat to justice everywhere”.

The cruelty and violence facing transgender people in our prisons is directly connected to the larger fight for equality for the LGBT community everywhere in America. To be sure, the despicably violent and discriminatory treatment of transgender prisoners must end. But so too must the broader violations of human dignity – behind bars and beyond them.