Weedkiller likely cause of Nigeria's 'mystery disease': WHO 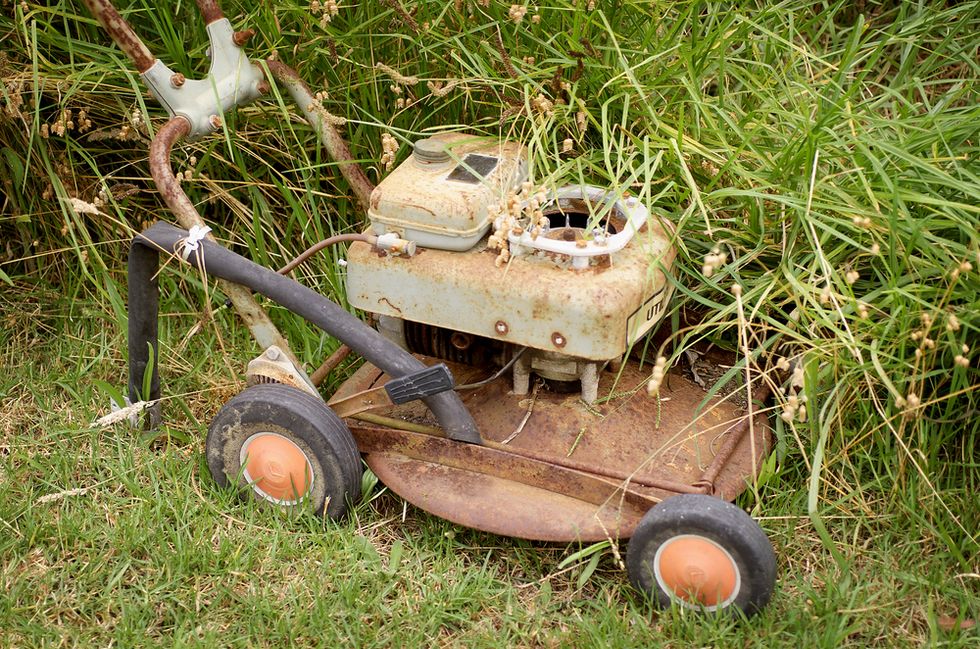 Pesticide poisoning was the likely cause of the mysterious deaths of at least 18 people in a southwestern Nigerian town earlier this week, the World Health Organization said Sunday.

The "current hypothesis is cause of the event is herbicides", WHO spokesman Gregory Hartl said in a tweet.

"Tests done so far are negative for viral and bacterial infection," he added.

The victims, whose symptoms included headache, weight loss, blurred vision and loss of consciousness, died within a day of falling ill in the town of Ode-Irele, in southwestern Ondo state.

The Ondo state health commissioner, Dayo Adeyanju, told AFP on Saturday that 23 people had been affected.

Akinmade said health officials and experts from the government and aid agencies, as well as WHO epidemiologists, had arrived in Ode-Irele to investigate the deaths.

The tests were carried out at the Lagos University Teaching Hospital, the WHO said.