'Are you really going to ask such a stupid question?’: Boehner refuses to talk about GOP Amtrak cuts 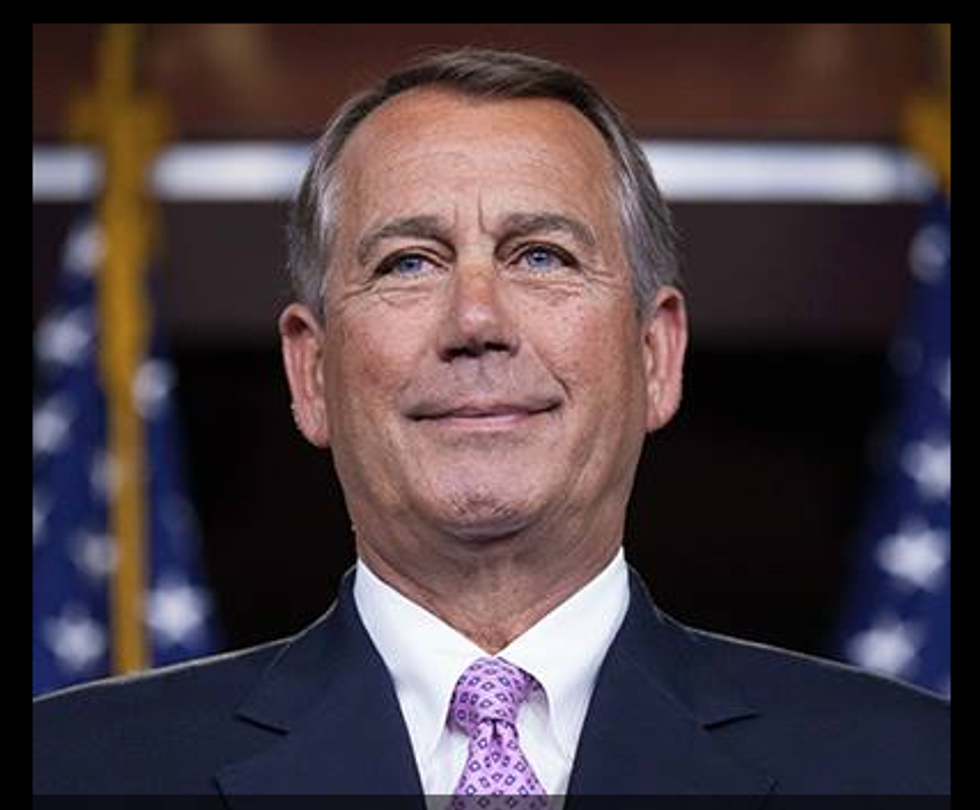 The dramatic train wreck in Philadelphia this week has House Speaker John Boehner (R-OH) on the defensive about a Wednesday vote in Congress to cut funding for Amtrak.

When a reporter asked Boehner to clarify whether Amtrak's apparent infrastructure troubles are related to spending cuts, Boehner interrupts her and demands: "Are you really going to ask such a stupid question?"

"Well," says Boehner, more sternly now, "obviously it's not about funding. The train was going twice the speed limit. Adequate funds were there. No money's been cut from rail safety. And the House passed a bill earlier this spring, to reauthorize Amtrak and reauthorize a lot of these programs. And uh, it's hard for me to imagine that people take the bait on some of the nonsense that gets, uh, spewed around here."

On Wednesday, the House Transportation, Housing, and Urban Development Subcommittee convened to vote on spending priorities in the 2016 budget. The White House requested more $2.4 billion in funds for Amtrak. The Republican-led subcommittee approved roughly $1.1 billion of that, down from $1.39 billion in the current fiscal year.

On April 23, Representative Matt Salmon (R-AZ) introduced a bill "to prohibit the expenditure of Federal funds for Amtrak."

Watch Boehner interrupt a reporter and explain away the Amtrak spending cuts House Republicans voted for this week: