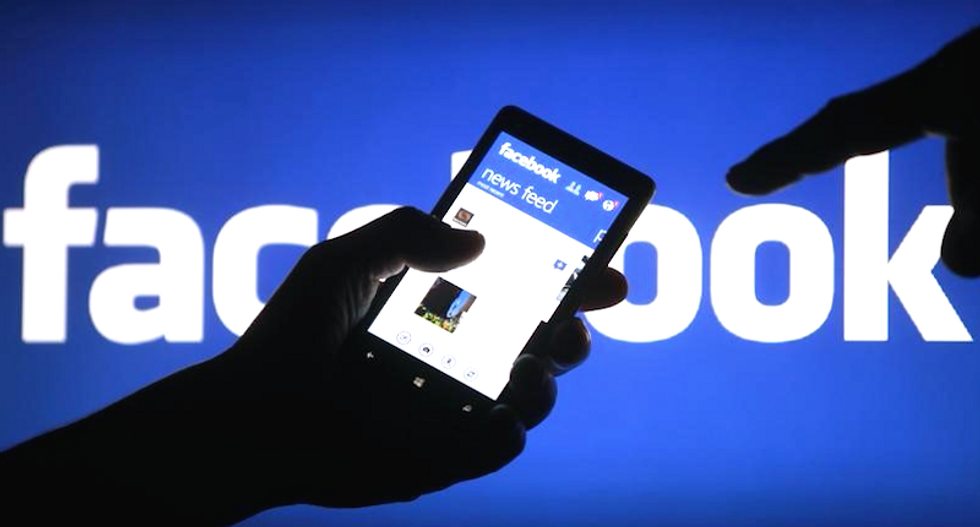 A smartphone user shows the Facebook application on his phone in the central Bosnian town of Zenica, in this photo illustration, May 2, 2013. (REUTERS/Dado Ruvic)

Facebook Inc tied up with nine news publishers to launch "Instant Articles" that will let them publish articles directly to the social network's mobile news feeds.

Instant Articles will let stories load more than 10 times faster than standard mobile web articles and will include content from publishers such as the New York Times, BuzzFeed and National Geographic, Facebook said in a blog post on its website.

The news publishers can either sell and embed advertisements in the articles and keep all of the revenue, or allow Facebook to sell ads.

The Internet social networking company will also let the news companies track data and traffic through comScore and other analytics tools.

The other launch partners for Instant Articles are NBC, The Atlantic, The Guardian, BBC News, Spiegel and Bild, Facebook said.

(Reporting by Supriya Kurane in Bengaluru; Editing by Gopakumar Warrier)