Florida church: We didn't fire lesbians for being gay -- we fired them for acting like it 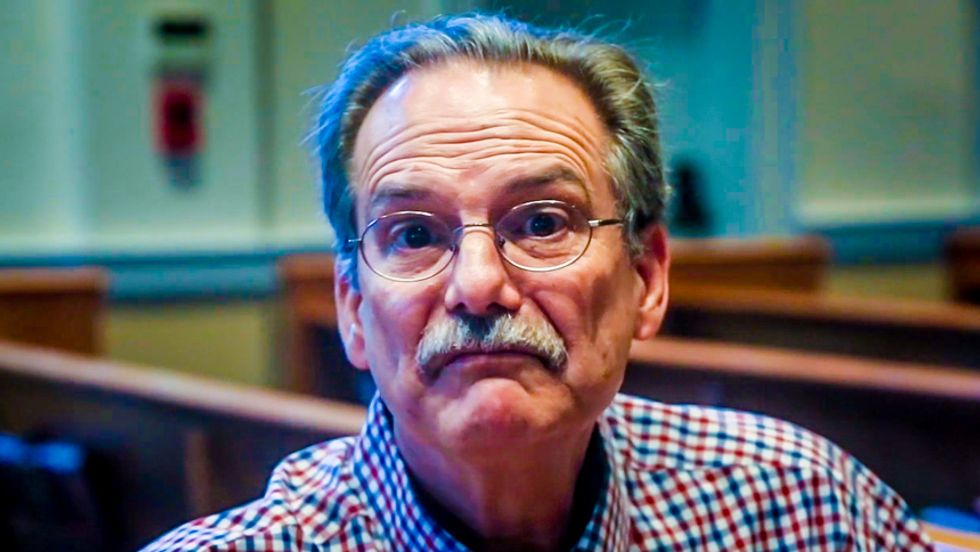 Pastor Jim Govatos scrambled this week to defend the dismissal of two lesbian women who had said that the Aloma United Methodist Church fired them for being in a same-sex relationship.

Earlier this month, Florida Methodist Bishop Ken Carter said that Aloma had broken its own rules guaranteeing human and civil rights when it reportedly fired pre-K teacher Jaclyn Pfeiffer and her partner Kelly Bardier, who worked as a substitute.

Although the couple said that they had tried to keep their relationship a secret, word eventually leaked when a friend started working at the school. Shortly after a conversation with the school's director, Pfeiffer was told to pack her things. A letter sent to parents explained that the couple had been let go "due to personal reasons."

On Monday, Pastor Govatos finally broke his silence on the matter, and insisted that the women had not been fired because of their sexual orientation. But instead, he said the punishment was because the women had acted on their sexual desires outside of marriage, which is not legal for same-sex couples in Florida.

"First of all, they were not fired, they voluntarily left employment," he told The Orlando Sentinel in an interview published on Monday. "It was not about their orientation, but about behavior. We have a behavioral policy -- and we're legally entitled to -- that applies to both heterosexual and homosexual people here that requires faithfulness in marriage, and celibacy in singleness."

Govatos insisted that the outcome should not have been a surprise to the couple because the rules were outlined in the employee handbook.

"The fact that they were single and not living a celibate life," the pastor pointed out. "Which is what's required of everybody that works here."

But according to attorney Mary Meeks, the church had no reason to know about her clients' relationship.

"My clients were never asked and never discussed that they were in a sexual relationship," she said. "They were given an ultimatum of stop being gay or you are fired."

As part of a settlement agreement, Aloma United Methodist said that it would provide the women with a letter of recommendation, stating they left voluntarily. And it agreed to pay them and their attorneys $28,476. Church leaders also promised to meet with leaders in the gay community.

Watch the video below from The Orlando Sentinel, broadcast May 18, 2015.