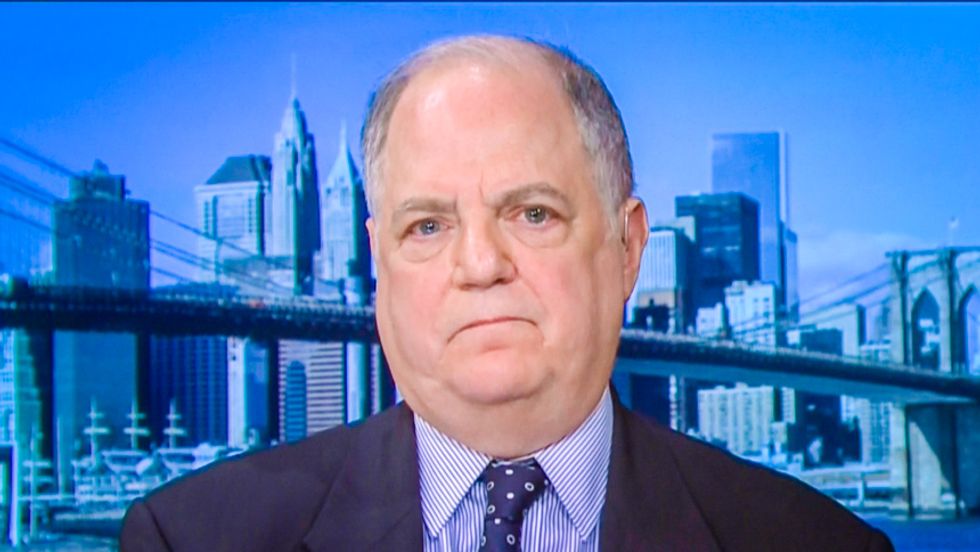 New York Magazine columnist Frank Rich on Sunday asserted that Republican presidential candidates were making a mistake by not offering serious outreach to the black community while their party planned to hold the 2016 Republican National Convention in Cleveland, a city suffering from systemic poverty and racism.

During a panel discussion on CBS, Rich pointed out that both the Republican and Democratic conventions were being held in cities -- Cleveland and Philadelphia, respectively -- where the police departments have been investigated by the Justice Department for abuses "much the way the Baltimore department is now."

"Both of these cities have an enormous amount of poverty and unemployment, which is as much a piece of this as race," he explained. "We're going to see two conventions, I think, in a very tone deaf way -- I suspect in both cases -- partying there. And it's sort of going to dramatize, I think, a big domestic problem we have."

"Cleveland, you know, is where 12-year-old Tamir Rice was killed for carrying a toy gun," the columnist reminded CBS host Bob Schieffer. "All of this is going to be front and center in 2016. It's not going away. It's never going away, even before recent years."

Schieffer speculated that the problem went beyond policing.

"What we are reminded of here, and what we've been seeing is that African-Americans can look at one set of facts and white people can look at the same set of facts, and sometimes come up with entirely different conclusions," the CBS host observed.

"We talk about having a national discussion about race, but I don't think that cuts it," Rich replied. "This is 50 years of riots in America, often for the same causes, the same triggers. And I think there's going to have to be a real mobilization. And I hate to use this cliché, but it's going to take a leader."

"Imagine for instance if one Republican candidate -- we have 15 to 20 Republican candidates -- imagine of one of them, doesn't even matter which one, really decided in a real way to talk to black America," he offered. "Not make a cameo appearance at Howard University or turn up at one convention of the NAACP or whatever. Really rolled up his or her sleeves and made some kind of interesting leadership statement about digging into this."

"But it's not even on the radar screen of one of our two major political parties."