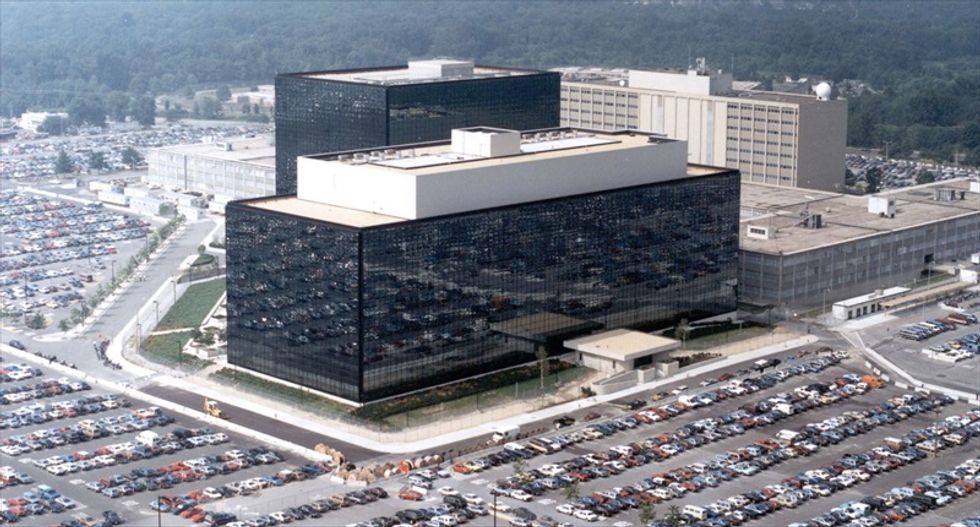 The U.S. House of Representatives on Wednesday approved a bill that would end spy agencies' bulk collections of Americans' telephone data, setting up a potential showdown with the U.S. Senate over the program that expires on June 1.

As voting continued, the House overwhelmingly backed the USA Freedom Act, which would end the bulk collection program and instead give intelligence agencies access to telephone data and other records only when a court finds there is reasonable suspicion about a link to international terrorism.

The bill's fate is much less certain in the Senate, where many key lawmakers would rather reauthorize the existing bulk data collection program than approve the Freedom Act.