Louie Gohmert: It would be a 'real shame' to end the mass incarceration of non-violent drug offenders 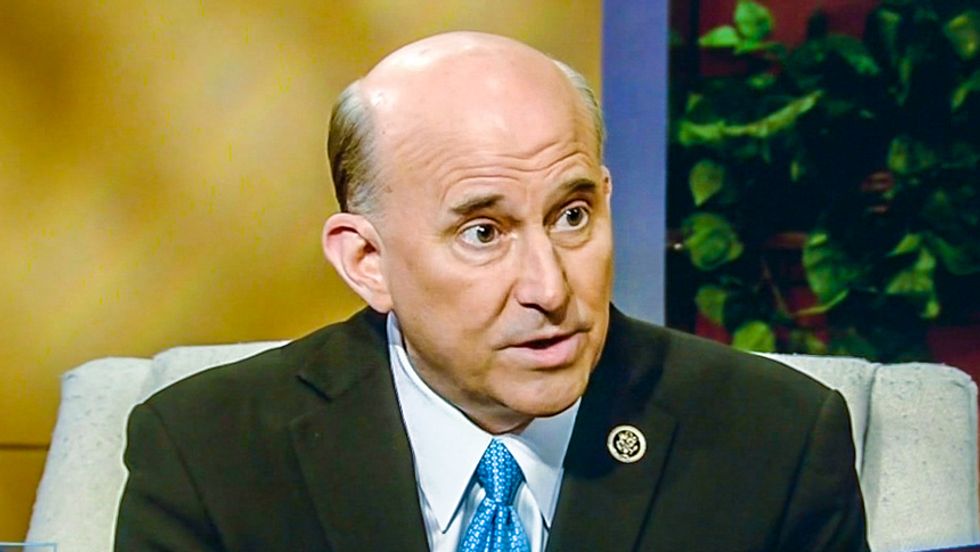 Rep. Louie Gohmert (R-TX) over the weekend lashed out at Democratic presidential candidate Hillary Clinton for calling to end mass incarceration in the United States.

Last week, Clinton had broken with policies of her husband's presidency and called to "end the era of mass incarceration." Since 1983, the number of black men in U.S. prisons have increased 231 percent, compared 198 percent for white men.

"If you look at [Bill Clinton's] policies, tough on crime, he was absolutely for traditional biblical-type marriage," Gohmert told Fox News guest host Ed Henry. "And so she supported those back then and she's changed. One thing that is similar, after her husband would victimize women, she would victimize them. And here again now, she's still victimizing victims of crime."

When it came to non-violent drug offenders, Gohmert argued that it was a "real shame" that Democrats would not want them to be incarcerated.

"Because we go through these waves," he explained. "As a former judge who's tried every kind of felony there is, we see this. We see these waves. For a while we're going to feel sorry for the criminals, and then crime increases and increases. And then we have a crackdown and we're going to be tough on crime, and then crime goes down for a while. And we're at that wave where crime has gone down."

"But I can't help but wonder," Gohmert added. "There are Democrats that have worked real hard to make sure felons, in some places, can start voting. Maybe [Hillary Clinton] needs their votes."

According to the International Centre for Prison Studies, the United States has 5 percent of the World's population, but nearly 25 percent of its incarcerated population.