Revealed: Beyoncé and Jay-Z wired thousands to bail out Baltimore and Ferguson protestors 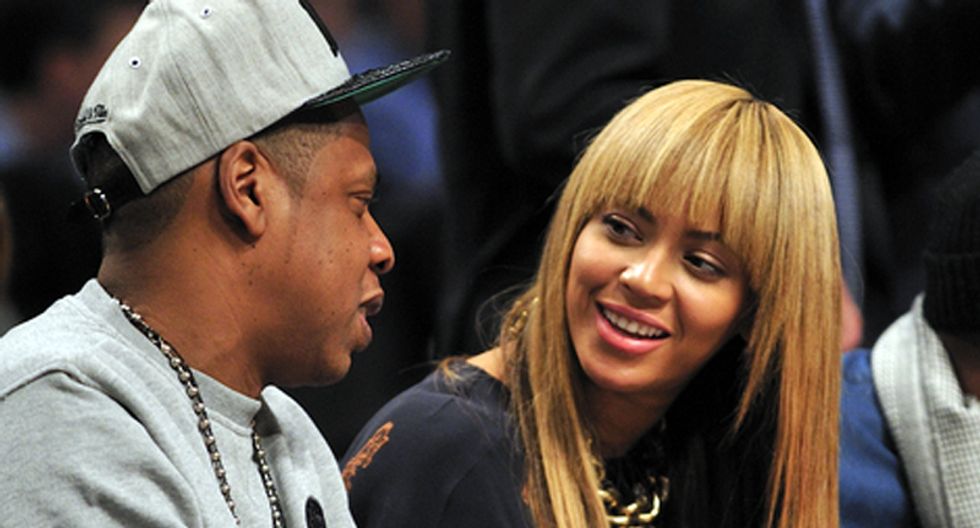 Though dream hampton's tweets are no longer on public display, Complex took screenshoots of the activist's entire report this morning on the Carters' recent philanthropy.

"When we needed money for bail for Baltimore protestors," dream hapton began on Sunday, "I asked hit Jay up, as I had for Ferguson, wired tens of thousands in mins."

The writer went on: "When [Black Lives Matter] needed infrastructure money for the many chapters that we're growing like beautiful dandelions, Carters wrote a huge check. ...and more stuff, too much to list actually, that they always insist folk keep quiet."