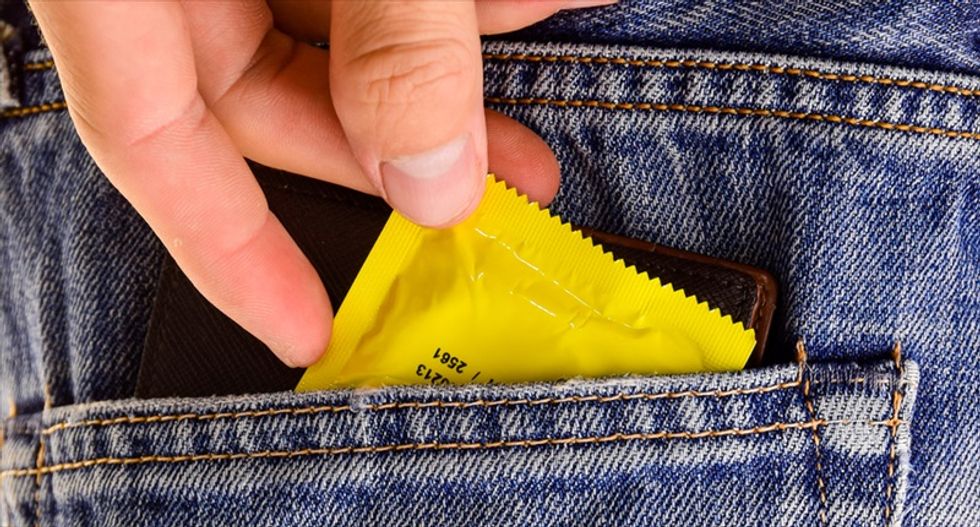 A West Texas high school that supposedly had an “epidemic” chlamydia outbreak may have never had an outbreak at all -- despite widespread coverage of the story.

The superintendent of tiny Crane independent school district in west Texas told a local news outlet that as many as 20 students out of Crane high school’s 300 had the sexually transmitted infection, and that the district may consider a new sexual education program as a result. The district currently teaches abstinence-only sex education, over a three-day course in the fall.

However, state health officials, who local media cited as telling the superintendent about the outbreak, told the Guardian they do not know where the figure came from.

“I can tell you there were three confirmed cases of chlamydia reported to us within the past couple of weeks from Crane County,” said Christine Mann, a spokesperson for the Texas Department of State Health Services. Mann also expressed frustration at the rapid spread of inaccurate information about cases in the county.

The story appears to have been first reported by CBS7, a local television station, on 2 May, claiming “Crane ISD has confirmed 20 cases of chlamydia among students at Crane High School”.

The report cited a letter sent home to parents informing them of the sexually transmitted infection. The letter sent to parents by the high school’s superintendent Jim Rumage - seen by the Guardian - said that “several cases” of chlamydia were reported and described the disease as being “on the rise”.

“The number of cases from Crane and Upton counties have been significant,” the letter said.

That led to subsequent coverage by outlets such as the San Antonio Express News, which said it had spoken to Rumage, told him they intended to write about the 20 cases of chlamydia, and asked about the district’s abstinence-only sex education program.

“[The reporter] called and he said, ‘We saw this report about the 20 cases’ -- the guy [Rumage] never disputed any of that,” said Kolten Parker, the digital news editor of the San Antonio Express-News. “He seemed pretty straight up. We talked to the superintendent -- how much closer to the ground can you get?”

The San Antonio Express-News said it was updating its story as of Thursday evening.

The story took off online about two days ago after a Slate editorial called the outbreak unsurprising in light of “repressive attitudes toward sex."

Outlets as varied as the New York Daily News and People magazine picked up the story of the outbreak in abstinence-only education district.

Though Rumage did not respond to the Guardian’s calls or email for comment, he did respond to NewsWest9, a local television station in Texas.

“Evidently they had tested a lot of people but they didn’t have any confirmation back and we misunderstood what it was and I was just trying to be proactive,”

Rumage told the station, doubling down on his calls for abstinence. “Anybody that is abstinent is not going to catch this. You can’t catch it off a doorknob or whatever like some people are thinking.”

Further, Texas has higher chlamydia rates than the rest of the United States, on average, according to data from the Centers for Disease Control.

Watch a report on the new information surrounding the "outbreak," as aired on KWES-TV, below.