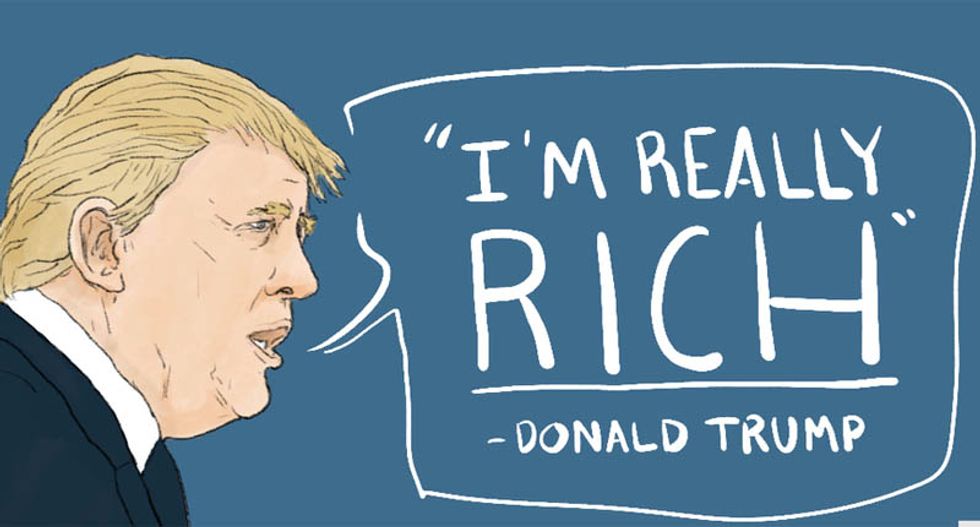 Bombastic real estate developer Donald Trump announced his entry into the 2016 GOP presidential field today in a rally held at his self-named Trump Towers. Trump's announcement may cause Daily Show host Jon Stewart to postpone his retirement after previously stating he would consider sticking around if "F*ckface von Clownstick," as he calls Trump, jumped in.

Using Neil Young's Rockin' In The Free World -- a song critical of the conservative policies of Ronald Reagan and George H.W. Bush -- as his campaign theme, Trump made his announcement to a crowd that his own press office described as being in "the thousands."

As might be expected, Twitter was aflutter with commentary from liberals and conservatives alike about the notoriously self-promoting businessman -- mocking his speech, his reliance on talking about his wealth, and, of course, his hair.

Enjoy a sampling below:

DNC statement on Trump: "He adds some much-needed seriousness...we look forward hearing more about his ideas for the nation.“
— Jim Acosta (@Jim Acosta) 1434469296.0

The real challenge for Trump is going to be whether he can break out of this very nuanced wonk talk and throw some punches, make headlines.
— Eli Lake (@Eli Lake) 1434469177.0 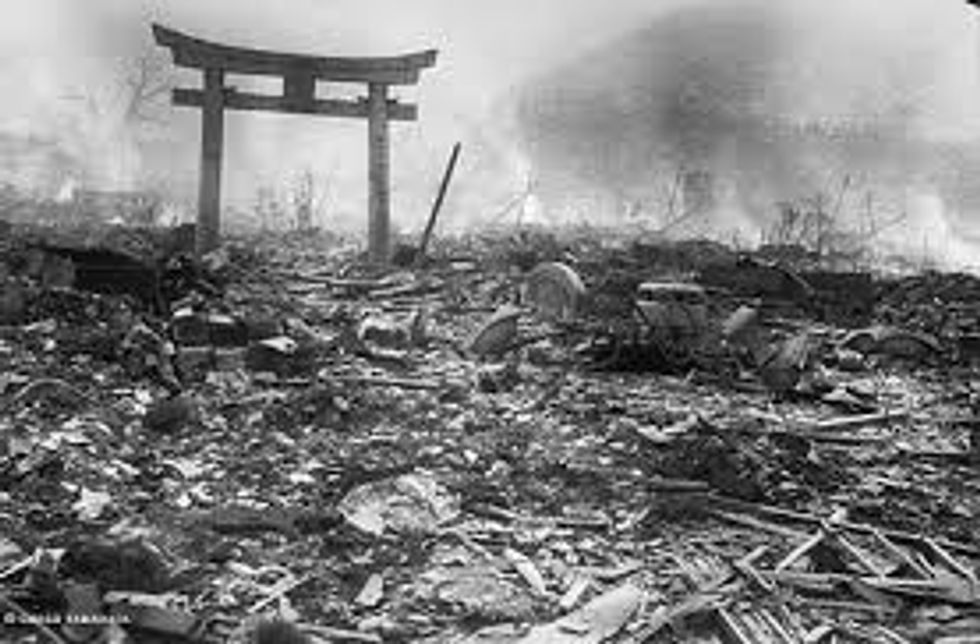