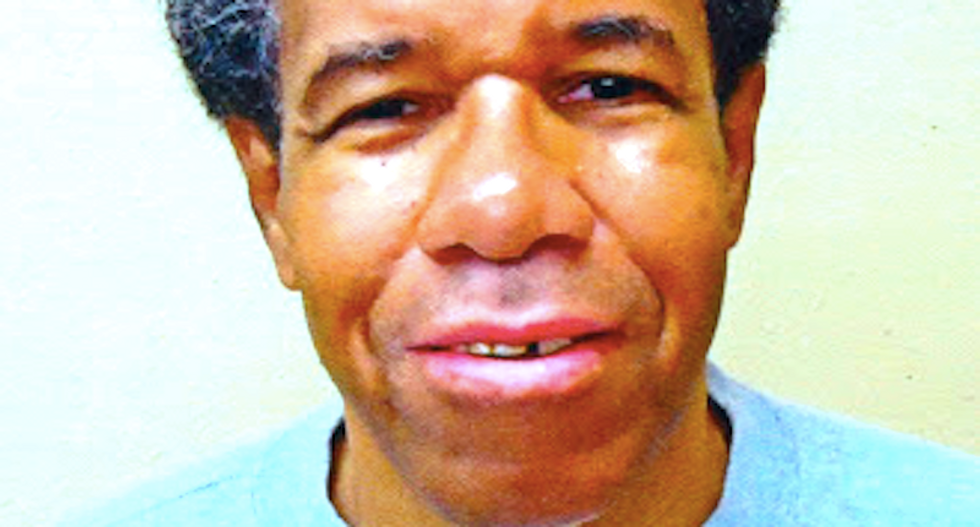 A federal judge in Louisiana on Monday ordered the release of the last of the prisoners known as the "Angola Three," who has spent more than four decades in solitary confinement in connection with the 1972 second-degree murder of a prison guard.

"This court exercises its discretion in finding that there are exceptional circumstances, and the only just remedy is an unconditional writ of habeas corpus barring retrial of Mr. Albert Woodfox and releasing Mr. Woodfox from custody immediately," Brady said in his 27-page ruling.

Brady argued in part that the release was warranted because prosecutors would not be able to provide a fair third trial for Woodfox, who is in poor health.

The Louisiana Attorney General's Office could not be immediately reached for comment on Monday night, but it told the Times-Picayune newspaper it was seeking an emergency stay of the ruling from a federal appeals court "to make sure this murderer stays in prison and remains fully accountable for his actions."

Woodfox and a co-defendant, Herman Wallace, both of them black, were imprisoned on an armed robbery charge in 1971. They maintained their innocence in the slaying of Miller, who was white.

They received life sentences and were placed in solitary confinement, as was a third man named Robert King.

Wallace and Woodfox had founded a prison chapter of the Black Panthers Party and organized inmate protests against conditions at the facility. They maintained their murder conviction was in retaliation for their activities.

Woodfox, Wallace and King became known as the "Angola Three" after a law student called attention to their decades in solitary confinement.

King was released from prison in 2001, and Wallace won his freedom in October 2013 after a federal judge overturned his conviction. He died of liver cancer three days later.