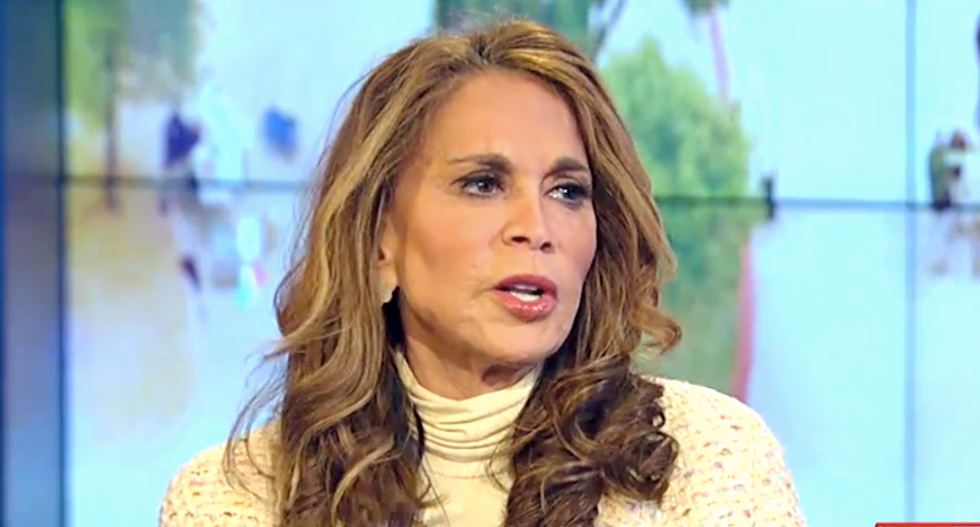 New York City's Metropolitan Transportation Authority need not display a controversial advertisement from an anti-Muslim group on its buses, a federal judge ruled on Friday, after the agency voted to ban all political ads from buses and subways.

U.S. District Judge John Koeltl in Manhattan said the new MTA policy approved on April 29 mooted his earlier preliminary injunction requiring that it display an ad from the American Freedom Defense Initiative that was critical of Hamas, and referred to Muslims killing Jews.

The American Freedom Defense Initiative had argued that the injunction should remain in place because the new MTA policy was unconstitutional and designed to silence the group.

Koeltl invited the group to amend its complaint to address the policy's constitutionality.

David Yerushalmi, a lawyer for the American Freedom Defense Initiative, said the group will decide on Monday whether to amend the complaint or appeal Koeltl's decision.

"We do not intend to allow any grass to grow under this ruling," Yerushalmi said.

Koeltl had delayed enforcement of the injunction so the MTA could decide how to respond. The injunction never took effect.