Florida man shoots himself in the leg during gun safety class 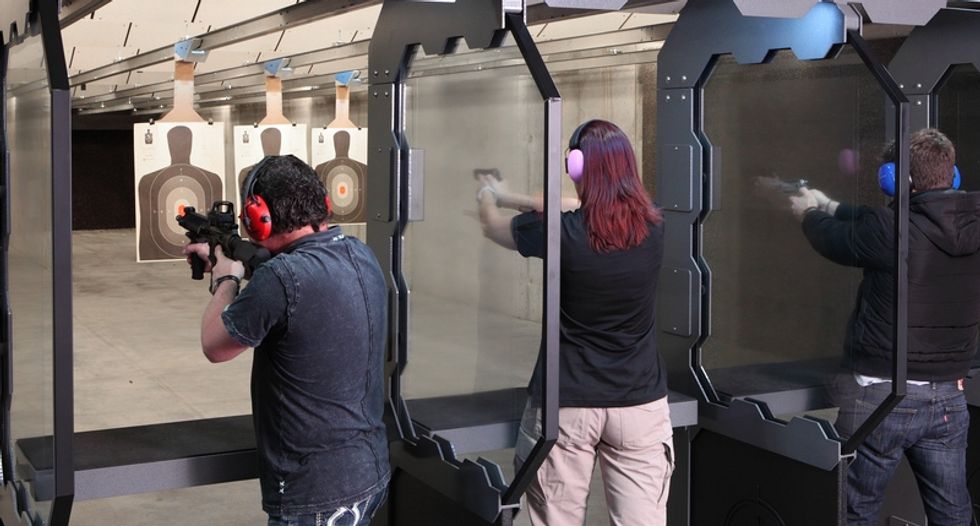 During a gun safety class for aspiring security officers in Florida this week, a student accidentally shot himself in the leg, the Associated Press reports.

A 23-year-old man, whose name authorities have not released, was attempting to holster his gun at the Instant Replay Pawn Shop and Shooting Range in Orlando when he fired a bullet that grazed his leg. A family member took the man to a nearby hospital; he is not seriously injured.

A gun range owner tells WKMG reporters that when the inadvertent shooting occurred, "Everything was safe. It was done in a safe manner. Um, not shooting yourself of course, but it's something that does happen, but it's a situation where it doesn't affect normal business."

The website for Instant Replay Pawn Shop and Shooting Range plays Lynyrd Skynyrd's "Sweet Home Alabama" automatically when you load it. The iconic '70s hit is an ode to an economy and lifestyle based on racist oppression. The song lauds former Alabama governor George Wallace, an iconic figure in the civil rights movement for his steadfast opposition to desegregation.

On its Facebook page, the range has pictures of a pet pig posing with guns: 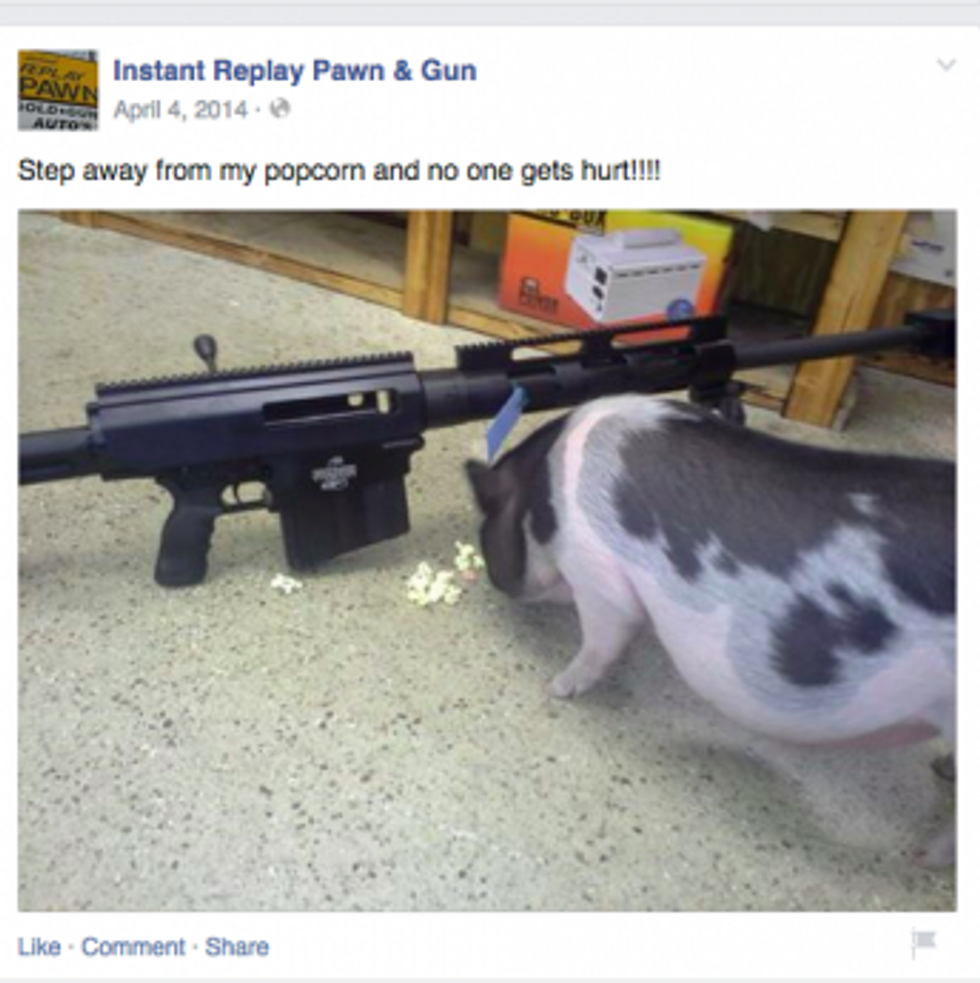 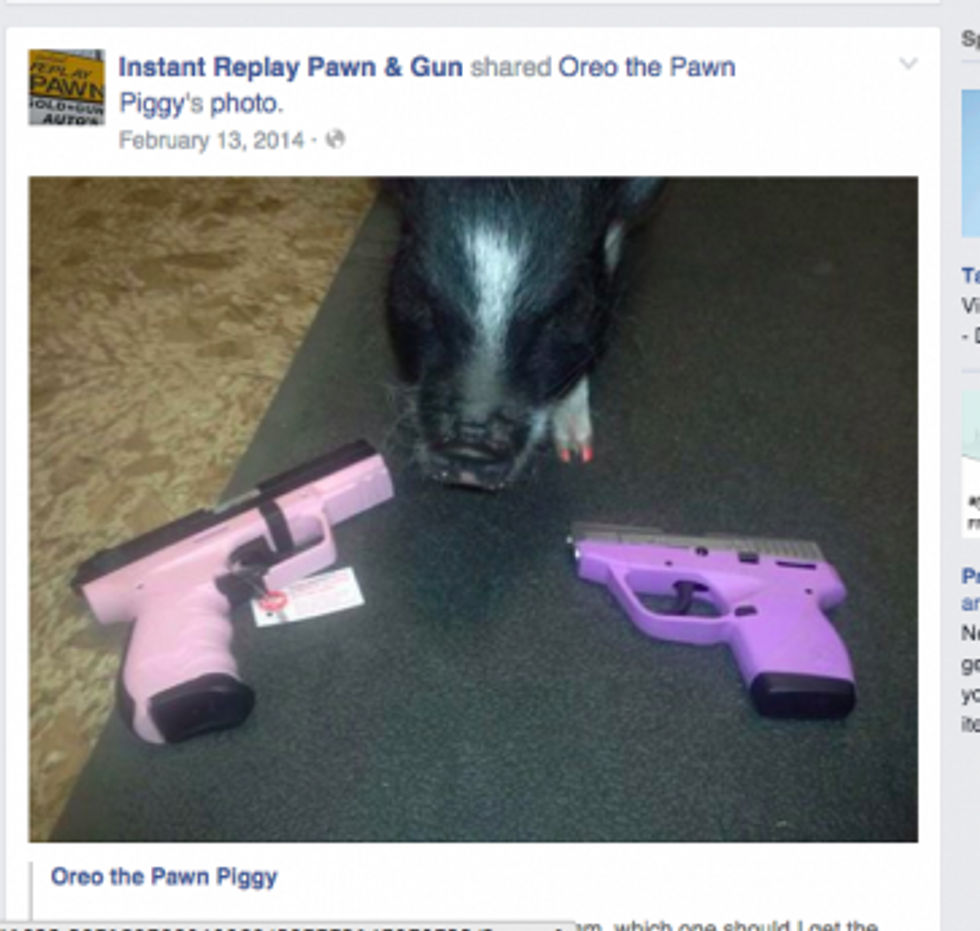