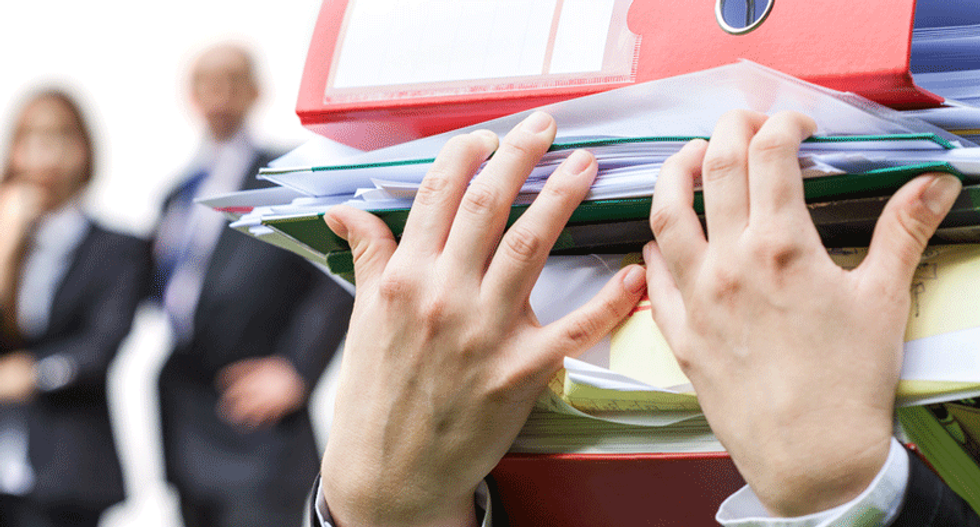 Go home before midnight, and don’t come back before 7am. Goldman Sachs - one of Wall Street’s toughest firms - has told interns they have got to work hard, but not too hard.

The new rules, introduced for this summer’s crop of investment banking interns, have been introduced “to improve the overall work experience of our interns”, a Goldman Sachs spokesman said. All of its summer interns across the world were informed of the new working hours rule on their first day in the office earlier this month.

Wall Street’s shift to caring capitalism comes in the wake of the death of a 21-year-old Bank of America Merrill Lynch intern who had regularly pulled all-nighters in a desperate bid to impress his bosses.

Erhardt was found dead in the shower at his London accommodation after working 72 hours straight. An inquest found he died of an epileptic seizure that could have been a triggered by his long working hours .

Shortly after Erhardt’s death, Goldman Sach’s CEO Lloyd Blankfein told his interns that they shouldn’t give over their whole lives to the firm. “You have to be interesting, you have to have interests away from the narrow thing of what you do,” he said. “You have to be somebody who somebody else wants to talk to.”