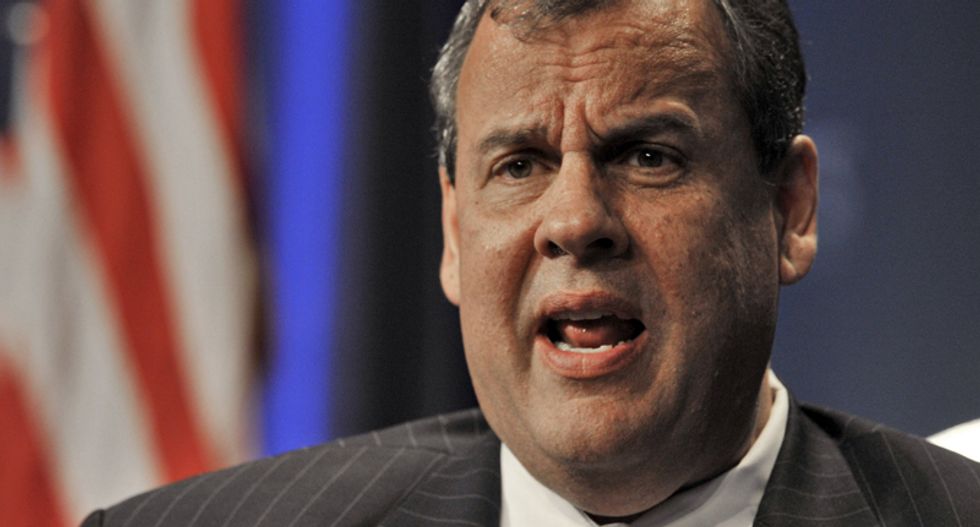 TRENTON -- Gov. Chris Christie has said before he believes the next president will be a governor. On Tuesday, he'll make the formal announcement that he wants to be that person. But as governor of New Jersey for more than five years, Christie's record provides plenty for opponents to pick apart. Here's a look at five…