'I know where he got his news': Bill Maher links Charleston terrorist to right-wing media 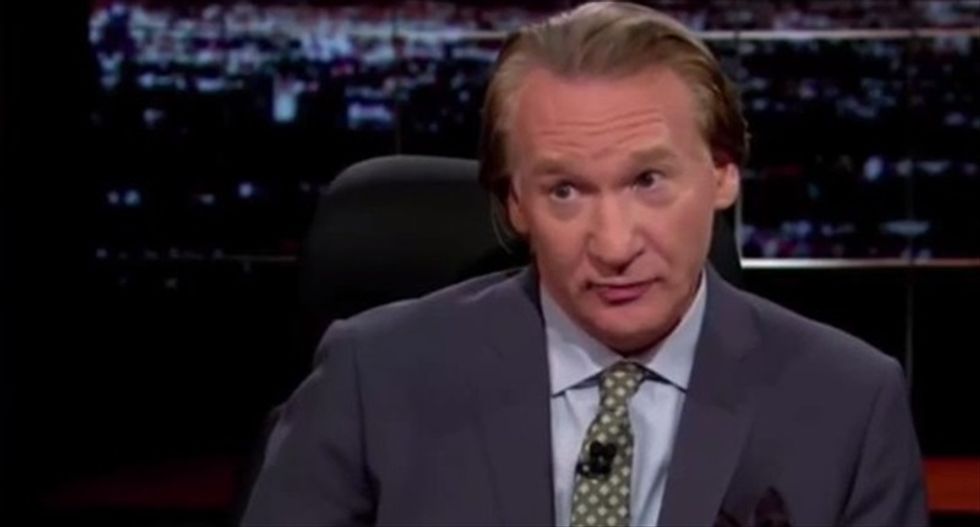 "We can never know why somebody snaps -- but I bet you I know where he got his news," Maher told senior Daily Caller contributor Matt Lewis. "I looked at your website the last week. It was a lot of stories about black people. A lot of stories. Same with Matt Drudge. I think they present a twisted view. I'm not surprised this guy thought, 'They're taking over the country.'"

Lewis pushed back by bringing up Maher's film Religulous.

"You did a documentary that was anti-religion," he said. "This guy goes into a church and shoots up a church. I would not accuse you of inspiring people to act violently because of your anti-religious rhetoric. That would be wrong of me to do."

Rep. Luis Gonzalez (D-IL) compared a statement attributed to Roof -- that he committed the attack because he was angry that black men were "raping" white women -- to the Tea Party's anger against President Barack Obama.

"There was this fear that somebody took away their country," Gutierrez said, adding, "Donald Trump and that young man had one thing in common one week: Donald Trump said that Mexicans come to this country not to work, but to rape women, and he repeated it," Gutierrez argued. "There is a correlation between what you say and what people do."

Lewis again tried to argue for religion as a motivation for Roof, only to be cut off by Maher and Reid.