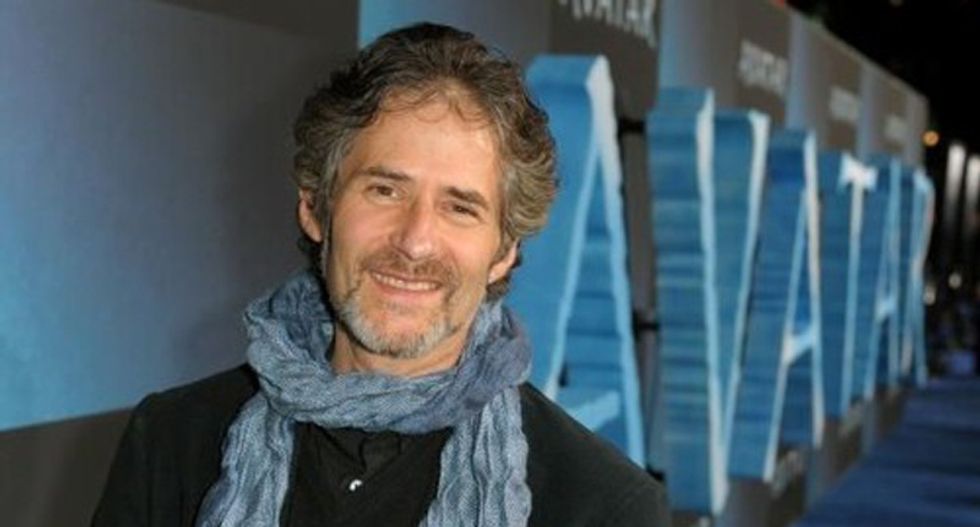 "James-horner" by Unknown - http://www.cinemusica.com.ar/wp-content/uploads/2012/07/james-horner.jpg. Licensed under CC BY 3.0 via Wikimedia Commons.

James Horner, the Oscar-winning composer of Titanic, has died aged 61 in a plane crash in southern California.

A single-engine plane registered to Horner crashed near Santa Barbara on Monday morning. The identity of the pilot was not initially known, but Horner’s death was later confirmed by Sylvia Patrycja, his assistant, on her Facebook page, the Hollywood Reporter said .

“We have lost an amazing person with a huge heart and unbelievable talent,” Patrycja wrote. “He died doing what he loved. Thank you for all your support.”

The plane – a S-312 Tucano MK1 turbo-prop with two seats – crashed about 9.30am local time on Monday in the Los Padres national forest, said Mike Lindbery, a spokesman for the Ventura County fire service. No one else was on board.

Horner was a trained pilot and before news of his death was released, Jay Cooper, a lawyer for the family, confirmed the plane was one of several the composer owned.

Born in Los Angeles in 1953 to a production designer, Harry Horner, and his wife, Joan, Horner trained at the Royal College of Music in London before returning to study for a degree in music at the University of Southern California.

After a composing career which began in the concert hall, Horner cut his teeth in Hollywood in the late 70s on The Lady in Red. He earned his first Academy award nomination for Aliens and went on to score more than 100 films, including the blockbusters Braveheart, Apollo 13 and A Beautiful Mind.

The director Ron Howard was among those paying tribute on Twitter, and the actor Russell Crowe praised the composer’s own “beautiful mind”.

Related: James Horner: from Star Trek to Avatar - 10 of his best film scores in clips

Horner won two Oscars for his work on James Cameron’s Titanic in 1997, one of them for Celine Dion’s hit song My Heart Will Go On, which he co-wrote with Will Jennings. The film has the bestselling orchestral soundtrack of all time.

He teamed up with Cameron again in 2010 to score Avatar. In a recent interview he talked about working on the director’s four planned-for Avatar sequels.

Horner’s music will hold a special place among the hearts of moviegoers who grew up in the 80s watching such films as Willow, Honey, I Shrunk the Kids and Star Trek II: the Wrath of Khan. Seth MacFarlane heralded his “spectacular legacy”.

“I’m different from some other composers,” Horner once said of his own work, “because I don’t look at this as just a job. I see music as art.”