Lindsey Graham: Military leaders 'need to be fired' if they don't support my plan for war in Iraq 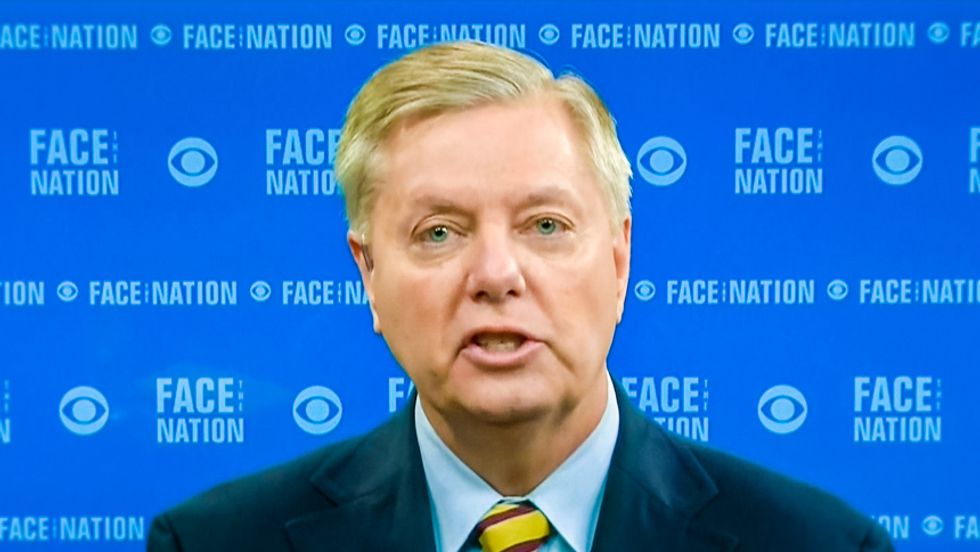 Republican presidential candidate Lindsey Graham suggested over the weekend that he would fire military leaders who did not support his plan to send 10,000 troops back to Iraq.

“After the past 12 years in the Middle East, there is a real focus by senior military leaders on understanding what the endgame is,” a military official told the Post.

On Sunday, Graham said that those military leaders might be out of a job under his presidency.

"I'm dying to hear from our military leadership on how we degrade and destroy ISIL with the current strategy," Graham opined. "So now would be a good time to call [Defense Secretary] Ash Carter and our military leaders to our Capitol Hill and say, 'If you've got a problem with what we're doing, let me know. But tell me how this is working.'"

"Because if our military leadership thinks we're on path to degrade and destroy ISIL, they need to be fired."

According to the South Carolina Republican, President Barack Obama had wasted the the lives of Americans because he had refused to leave 10,000 troops in Iraq.

"I'm suggesting that Barack Obama had turned down sound military advice by not leaving 10,000 troops behind as advised in 2011," he insisted. "He's wasted all the gains we have fought so hard for... Iraq and al-Qaeda had been defeated, they were on their knees."

Graham added: "And his decision to withdraw completely from Iraq and not help the Syrian Army three years ago when we could has led to what you see here today."