Major Internet providers slowing traffic speeds for thousands across US 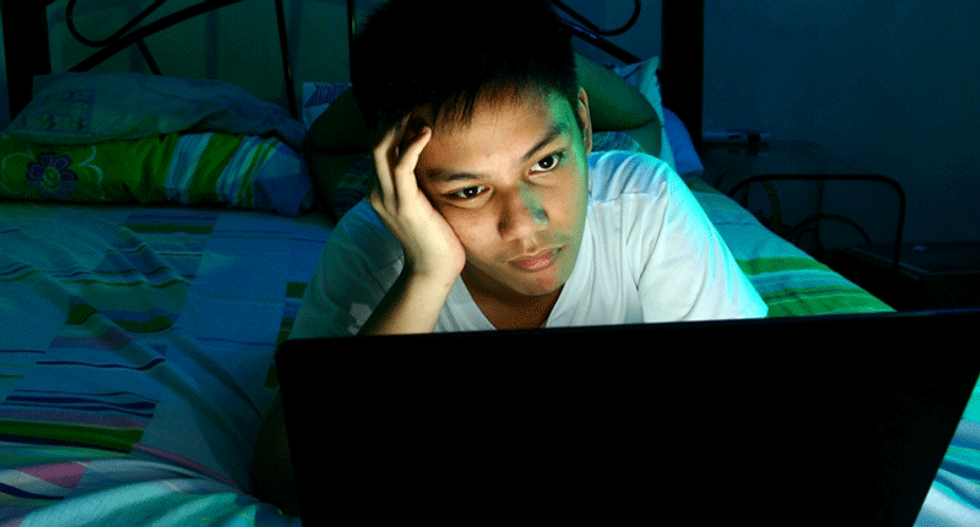 Major internet providers, including AT&T, Time Warner and Verizon, are slowing data from popular websites to thousands of US businesses and residential customers in dozens of cities across the country, according to a study released on Monday.

The study, conducted by internet activists BattlefortheNet, looked at the results from 300,000 internet users and found significant degradations on the networks of the five largest internet service providers (ISPs), representing 75% of all wireline households across the US.

The findings come weeks after the Federal Communications Commission introduced new rules meant to protect “net neutrality” – the principle that all data is equal online – and keep ISPs from holding traffic speeds for ransom.

Tim Karr of Free Press, one of the groups that makes up BattlefortheNet, said the finding show ISPs are not providing content to users at the speeds they’re paying for.

“For too long, internet access providers and their lobbyists have characterized net neutrality protections as a solution in search of a problem,” said Karr. “Data compiled using the Internet Health Test show us otherwise – that there is widespread and systemic abuse across the network. The irony is that this trove of evidence is becoming public just as many in Congress are trying to strip away the open internet protections that would prevent such bad behavior.”

The study examines the comparative speeds of Content Delivery Networks (CDNs), which shoulder some of the data load for popular websites. Any site that becomes popular enough has to pay a CDN to carry its content on a network of servers around the country (or the world) so that the material is close to the people who want to access it.

In Atlanta, for example, Comcast provided hourly median download speeds over a CDN called GTT of 21.4 megabits per second at 7pm throughout the month of May. AT&T provided speeds over the same network of ⅕ of a megabit per second. When a network sends more than twice the traffic it receives, that network is required by AT&T to pay for the privilege. When quizzed about slow speeds on GTT, AT&T told Ars Technica earlier this year that it wouldn’t upgrade capacity to a CDN that saw that much outgoing traffic until it saw some money from that network (as distinct from the money it sees from consumers).

AT&T has strongly opposed regulation of its agreements with the companies that directly provide connectivity between high-traffic internet users and their customers. Cogent, Level3 and others have petitioned the FCC to make free interconnection to CDNs a part of the conditions for the proposed merger between AT&T and DirecTV.

“It would be unprecedented and unjustified to force AT&T to provide free backbone services to other backbone carriers and edge providers, as Cogent et al seek,” said the company in a filing replying to the CDNs’ suggestion, part of a brief opposing the merger. “Nor is there any basis for requiring AT&T to augment network capacity for free and without any limits. Opponents’ proposals would shift the costs of their services onto all AT&T subscribers, many of whom do not use Opponents’ services, and would harm consumers.”

FCC chairman Tom Wheeler has taken an aggressive regulatory tack when it comes to mergers in the telecommunications sector. “History proves that absent competition a predominant position in the market such as yours creates economic incentives to use that market power to protect your traditional business in a way that is ultimately harmful to consumers,” he told industry leaders at the Internet and Television Expo last month.

The dispute over traffic speeds comes as the telecoms and cable industry readies legal challenges to the net neutrality rules. Most telecoms are content letting their lobbyists, notably trade associations Cellular Telecommunications Industry Association (CTIA) and USTelecom, sue the FCC over net neutrality rules, but AT&T has been one of the few companies to sue the FCC directly.