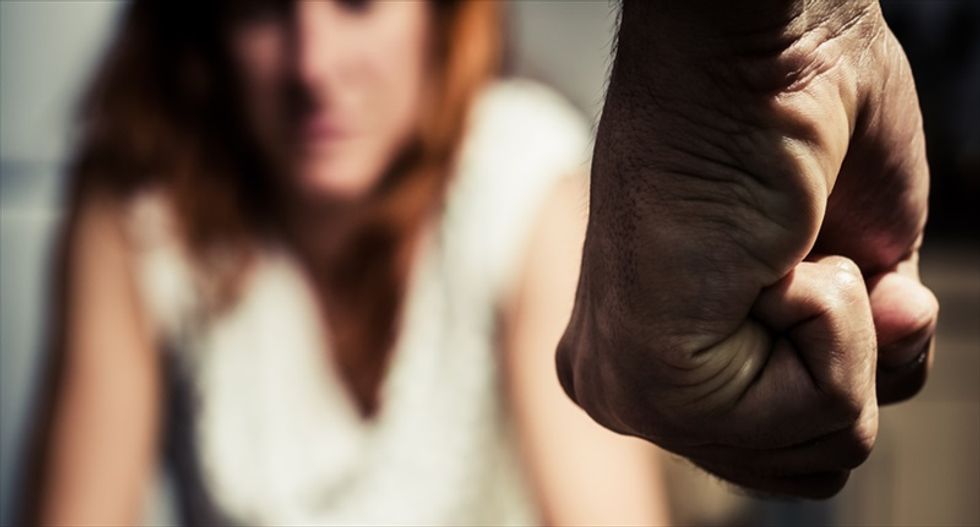 One of Missouri’s largest newspapers has been criticized for naming a possible victim of sexual assault, in breach of established journalistic ethical practice.

The St Louis Post-Dispatch published a story on 19 June revealing that the former Missouri House speaker, John Diehl, had had an affair with a statehouse lobbyist. Diehl resigned in May after admitting to sexting a 19-year-old intern.

The information about the affair came from a police report the woman who had had the affair with him filed on 9 April, suggesting she may have been sexually assaulted.

The woman, a consultant and former aide to Missouri’s Democratic governor Jay Nixon, had worked closely with Diehl, a Republican, and revealed in the police report that she had had a sexual relationship with him, though he was married.

The St Louis Post-Dispatch published another story on the woman on Wednesday, after the Kansas City Star reported that the FBI had begun questioning Jackson county legislators about a $75,000 contract the woman’s company was awarded. The Star also chose to name the woman.

The woman, whom the Guardian is not naming because she may have been the victim of a sexual assault, first reported that she may have been assaulted on 9 April to police in Missouri’s capital, Jefferson City. She told police she had drunk heavily the night before, that her suit was stained with dirt and blood, that her body felt like she had had sex, but that she had blacked out and could not remember what had happened. The victim told police that the black out occured between a bar and Diehl’s house, where she found herself “injured and muddy”.

Jefferson City police interviewed her several times, but called off the investigation after six days due to a “lack of victim cooperation”. They collected evidence for a rape kit, including “suspected semen”, but did not conduct lab tests on it.

Throughout the police report, officers questioned the woman’s behavior that night, asking her at one point “why this night was different from any other one of her social nights out”.

The St Louis Post-Dispatch ran extensive details of her evening out with politicians and lobbyists, gleaned from the police report, portraying the story as a “window into the capital’s nightlife, which was already drawing scrutiny after Diehl’s sexually charged texts with an intern surfaced”.

Although many newsrooms do not have an explicit or written policy on the matter, media ethicist and vice president of academic programs at the Poynter Institute for journalism Kelly McBride said “98% of professional newsrooms in the United States” adhere to the guidelines that bar naming sexual assault victims unless a victim explicitly waives anonymity, or a report is revealed to be falsely made for personal gain.

Newsrooms largely adopted the policies in the late 1970s, McBride said, when it became clear that many sexual assault victims were not reporting the crime, due to what many researchers believed was a fear of public shame .

The Guardian’s policy is that “the press must not identify victims of sexual assault or publish material likely to contribute to such identification unless there is adequate justification and they are legally free to do so”.

McBride said that while the social and personal connections between politicians and lobbyists is a newsworthy topic, “to do it on the back of a woman who is reporting a sexual assault seems a little over the top”.

“You don’t need a rape case to get into that story,” she said. “If that was their premise, that they wanted to show how wild and crazy lobbyists are and the state legislature, then there are other ways to get at that story and a rape investigation is probably the wrong window into that story.”

The St Louis Post-Dispatch’s political editor, Christopher Ave, refused to answer specific questions from the Guardian, referring instead to a statement.

“We recognized that publishing this story, including [the victim’s] name and some of the specific details from the police report, might bring criticism and raise legitimate questions in the minds of some,” Ave said in that statement, which again named the woman. “In the end, we made a judgment call based on the newsworthiness of the subject matter and the officials involved, as well as on the police investigation’s findings.

“How our legislators are making decisions and setting public policy both inside and outside the Capitol building and how they are interacting with members of the executive branch, lobbyists and even student interns is of importance to the public,” the statement said.

In a Tuesday interview on KMOX radio, Ave defended his paper on the grounds that the woman had said she was unsure whether she had been sexually assaulted.

“She said ‘I don’t know [whether she was raped]’,” Ave said. “Not criticizing her, my gosh. I mean, she still may be a victim. We don’t know ... My only point here journalistically is that it’s a different thing to write a story with very powerful people doing the public’s business having relationships, in which a woman said, ‘Well, I don’t know,’ that’s very different than doing a story where a woman says, ‘I was assaulted.’ Those are very different things.”

The police report also details what the victim claims to be a previous attempted sexual assault by the brother of a sitting Missouri senator. The same man was also the subject of a $15,500 fine by the Missouri ethics commission in 2010 . Jefferson City police captain Doug Shoemaker told the Guardian she did not wish to pursue this and it was not within his force’s jurisdiction.Several times in the police report, a Jefferson City officer questions the woman’s actions.

In one instance, detective Curtis Finke wrote that he found the woman drawing with crayons as she waited in a conference room at the police station. “When I walked in I observed that she was coloring with crayons. This was the first moment I began making behavioral observations of [the victim] that at times seemed odd for her situation.”

In another instance, the detective writes, “I asked [about the spelling of her name].” He said of her reply (which described her name): “I found that comment to be odd and noted it as I continued to learn about her behavior and thought process.”

When advising the woman about whether to continue the investigation, the detective wrote: “I further pointed out that her attraction to Diehl is on a level beyond what a reasonable relationship should be.”

Police also note that, despite Diehl being the last person the woman remembered seeing that night, they acquiesced to his request that they scroll through the messages between him and the victim rather than handing over his phone, for reasons of professional confidentiality.

“I’m really surprised that they didn’t offer her anonymity,” said McBride. “They don’t say that they clearly doubt her story, but I think that decision suggests that they do.”

The iPhone turns 15: a look at the past (and future) of one of the 21st century’s most influential devices

Today marks 15 years since Apple released what’s arguably its flagship device: the iPhone. A decade and a half later, there are few products that have managed to reach a similar level of brand recognition.

Announced to an eager audience in 2007, the iPhone has revolutionised how we communicate and even how we live day to day.