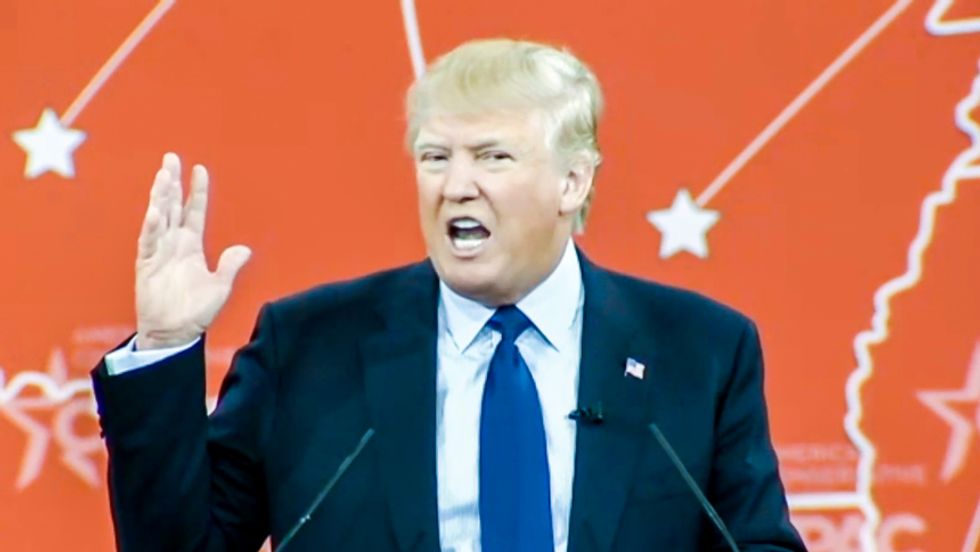 A group of New Hampshire Republicans want Fox News and national party leaders to change the first televised presidential debate in August, saying limiting it to 10 candidates "would undermine the very nature" of the primary process.

The New Hampshire Republican leaders, including two former governors and several current and former state legislators, said the debate criteria of allowing the top 10 candidates based on their position in national polls is too limiting and would undermine their state's traditional role.

The Republicans' concerns mirror those of other influential Republican officials who believe polling in the individual early voting states should be taken into account as well.

One concern that Republican officials have expressed is that under the Fox News criteria, New York real estate mogul Donald Trump will be allowed onto the debate stage, and that the sitting governor of Ohio, John Kasich, would be denied a spot since he is not in the top 10. The first debate will take place in Kasich's home state, in Cleveland in early August.

New Hampshire in February will hold the first presidential primary contest on the road to the November 2016 election, coming shortly after the Iowa caucuses. The state's voters pride themselves on the role they play in vetting candidates.

National Republican leaders have been concerned that a swarm of long-shot candidates, many with extreme opinions and outsized personalities, could distract voters from serious contenders during the primaries and hurt them against the Democratic nominee in the November 2016 general election.

"The first televised debate of the 2016 election cycle should place all candidates on even footing and allow each to make their case directly to voters and your viewers," the group said in a letter to Fox President Roger Ailes and Republican National Committee Chairman Reince Priebus, who backs the debate plan.

Spokesmen for Fox News and the RNC did not immediately respond to requests for comment on Wednesday.

The New Hampshire group said national polls early in the nominating process are unpredictable, and relying on them would "arbitrarily elevate candidates who benefit from preliminary notoriety and fundraising."

They recommended dividing the debate into two panels, with the best-known candidates split between the groups.

CNN plans to hold its Sept. 16 Republican debate in two parts. One will include the top 10 contenders and the other will feature candidates outside that group who meet a minimum polling threshold of 1 percent.