'Nobody knows what happened': Florida inmate mysteriously dies after ride in sheriff’s van 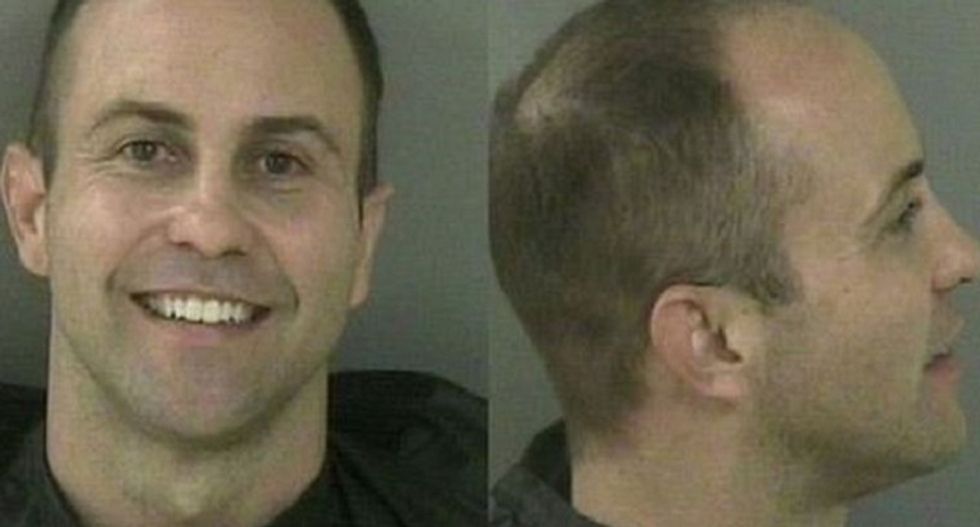 Mitchell Brad Martinez of Vero Beach, Florida, seemed to be a healthy 35 year old when he got into a police van Friday. But by the time his eight-minute ride in Indian County sheriff's deputies' custody was over, he was comatose. On Tuesday, Martinez died and the public is asking how and why.

Though there were other inmates in the van, Martinez was alone in a holding area in the van behind the driver. Surveillance video aired by WPTV shows him getting into the vehicle on his own, then being carried out unconscious.

Since Martinez' hospitalization, the Facebook page "Justice for Brad Martinez" has been launched and now has 1,527 "likes." A May 31 post has a photo of Martinez in a hospital bed and shows what appear to be abrasions circling his neck while he lies comatose. There also appears to be blood around his mouth.

"We can't get any answers and figured we'd reach out for some help," the post reads.

Sheriff Deryl Loar denied the abrasions happened when Martinez was in custody, according to the Palm Beach Post. The Post also reported the sheriff said seven other inmates in the van carrying Martinez "saw or heard nothing unusual," and that Martinez received immediate medical attention when he was found unconscious. The sheriff has maintained that deputies acted appropriately and so far there are no indications of trouble inside the van, according to police interviews with witnesses.

An autopsy is scheduled for Thursday to determine the cause of death.

Martinez was taken into custody after a judge determined he had violated terms of his probation in relation to a 2013 aggravated assault case, the Post reported.

Photos of Martinez show a man with a friendly smile. Friends and family said he did not have drug use issues with substances like cocaine or meth. Toxicology results are pending.