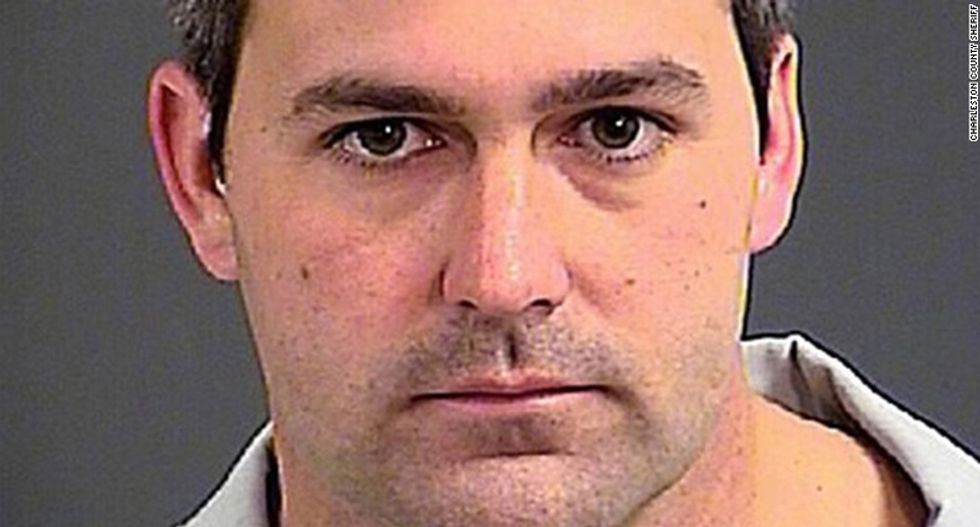 A grand jury on Monday indicted a white former police officer on a murder charge for the shooting death of a black man in North Charleston, South Carolina, according to the prosecutor overseeing the case.

Michael Slager, 33, was fired from his patrolman job after being charged with murder in the April 4 death of 50-year-old Walter Scott, who was running away from the officer following a traffic stop when he was fatally shot in the back.

If convicted of murder, Slager would face between 30 years and life in prison without the possibility of parole, said Scarlett Wilson, solicitor for the Ninth Judicial Circuit.

The deadly shooting was captured on video by a bystander using his cell phone, but Wilson said that evidence did not make the case a slam dunk.

"Just because you have video in this case, it doesn't mean it's the be-all and end-all," she said at a news conference in Charleston. "The issue is the people who were there who were involved, who saw or heard anything, who can demonstrate what they saw and heard."