Texas migrant detention facilities are like 'jail for children': lawmakers 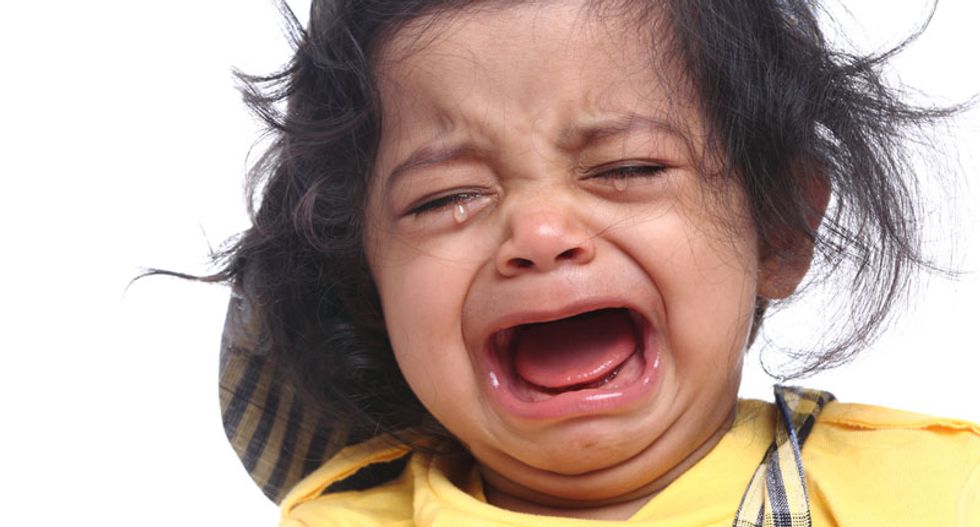 House representatives visited two notorious centres for women and children who cross the Mexican border into the US, describing conditions as shocking

Lawmakers have described with shocking detail the conditions inside two notorious family migrant detention facilities in Texas, as the Obama administration announced further steps to reduce the heavily criticised practice of detaining women and children who cross the Mexican border into the US.

Eight Democratic House representatives visited the privately run family detention centres in Karnes and Dilley earlier this week, and told reporters on Wednesday they had met mothers experiencing extreme depression and children “incurring terrible psychological damage” as a result of their prolonged incarceration in facilities akin to “jail for children”.

The forceful comments came shortly after the Obama administration announced further changes to its family detention policy in the face of sustained criticism, while conceding the number of southern border crossings had dropped significantly since last year’s migrant surge .

Lofgren said that upon entering the Dilley detention centre, approximately 100 women “ran up to me holding their little toddlers, weeping, saying ‘please get us out of here’.” The California congresswoman said she had seen children as old as nine displaying signs of serious regression as a result of their detention, and who now needed to wear diapers.

Congresswoman Lucille Roybal-Allard told reporters she had spoken with a mother whose young child was experiencing a “terrible rash” on their back, and told simply her child should “drink water” to cure it. The congresswoman added that another mother with whom she had met attempted suicide the day after the site visit.

Before the politicians spoke, they played a video, filmed from inside the Dilley centre where hundreds of women and children lined up outside their housing units and chanted “we want freedom” in Spanish. The majority of women and children detained at the two family detention facilities, and another in Philadelphia, are seeking asylum from gang and state violence in Central America.

Shortly before Wednesday’s press conference, Homeland Security secretary Jeh Johnson announced a new set of “substantial changes” aimed at curtailing the use of family detention . The administration’s new rules state that once a family has established a legitimate asylum claim, they should be released from detention and should be offered bail that is beyond their means of paying.

“I have reached the conclusion that we must make substantial changes in our detention practices with respect to families with children,” Johnson said in statement. “In short, once a family has established eligibility for asylum or other relief under our laws, long-term detention is an inefficient use of our resources and should be discontinued.”

Johnson said that so-called “credible fear” interviews, in which asylum seekers state their protection claims ahead of a formal court hearing, should now be conducted within a “reasonable timeframe”.

“In substance – the detention of families will be short-term in most cases,” Johnson said.

The federal government’s use of three family detention centres, which have held over 1,000 women and children including some for more than a year, is one of the most controversial aspects of the Obama administration’s response to the migrant crisis of 2014

Last week the Guardian revealed a controversial British based security company was lobbying for contracts to run family detention centres as an impeding federal court decision could rule the practice unlawful.

On Wednesday, Johnson acknowledged that the number of people crossing the border was “down considerably from before”, adding: “if the current trend this fiscal year continues, the annual number of total apprehensions at our southern border will be the lowest since the 1970s”.

While the Congressional delegation acknowledged Johnson’s announcement was a “step in the right direction”, all argued the measures were not enough and called for an end to all family detention, irrespective of the length of incarceration.

“These facilities need to be closed, not expanded,” said Democratic Whip Steny Hoyer, who visited the Karnes centre on Monday. “The children in these centres have committed no crime... They’ve complied with US law. They’ve come and said we need refuge, we need safety, we need protection, not only from domestic violence but violence from gangs and from the governments themselves in the countries from which they’ve come.”

Hoyer added: “That of course, is what America is: a country a of refuge.”