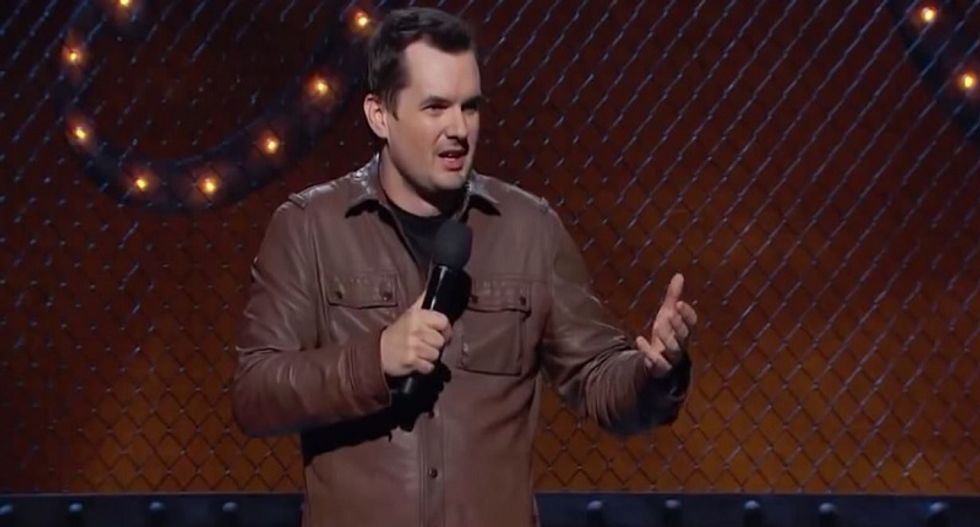 In the wake of yet another mass shooting on American soil, the international community is again scratching its head at free-wheeling American gun laws.

His University of Sydney-based organization compares gun laws across the world. In Australia, an incident like Wednesday's shooting deaths of nine people in a historically black Charleston church is highly unlikely.

Australia once had similar permissiveness toward gun ownership. But that ended in 1996 with the deadly Port Arthur massacre that killed 35.  "Soon after, tight restrictions on gun ownership were imposed and no such incidents have been reported since," Business Insider reports.

Aussie comedian Jim Jefferies took to a Boston stage earlier this year to lampoon America's persistently rabid attachment to gun ownership in the face of repeated mass tragedies like Sandy Hook, in which a gunman stormed an elementary school and killed 20 small children and six school staff.

"In Australia, we had guns, right up until 1996. And in 1996, Australia had the biggest massacre on Earth. Still hasn't been beaten," Jefferies said in the hilarious routine. "After that they banned the guns. Now in the 10 years before Port Arthur, there was 10 massacres. Since the gun ban in 1996 there hasn't been a single massacre since. I don't know how or why this happened. Maybe it was a coincidence."

He also talked about the difference in public responses to talk of gun control after such violence.

Now in America you had the Sandy Hook massacre where little tiny children died, and your government went, "maybe we'll get rid of the big guns?" And 50 percent of you went, "f*ck you, don't take my guns!"

Jefferies said the arguments against gun control are "bullsh*t" arguments and lies, and he had some facts and statistics to back the claim.

He seems to have a point. Guns are far more likely to kill people during crimes than they are to be used in self-defense, the Washington Post reports. A new study by the Violence Policy Center found between 2008 and 2012, "guns were used in 42,419 criminal homicides and only 1,108 justifiable homicides."