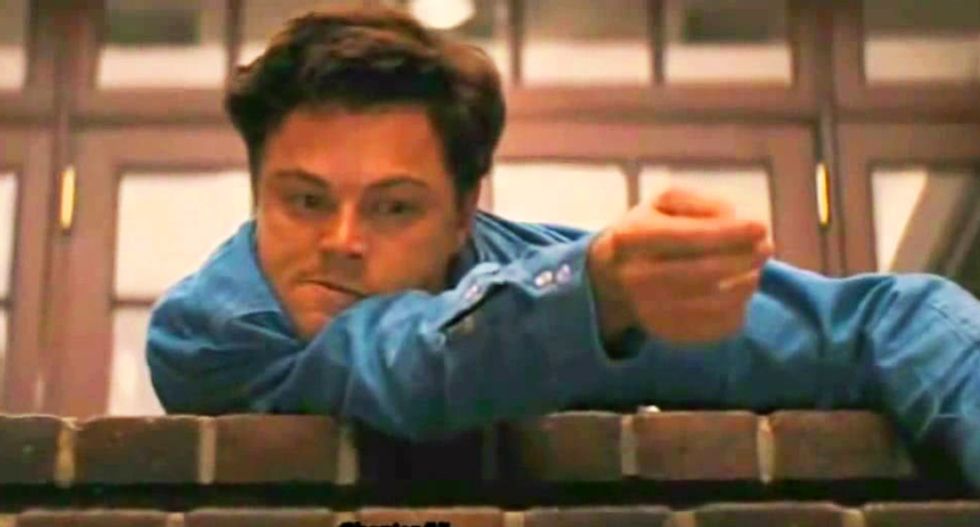 Originally developed as an anti-malarial, the drug gained an exclusive cachet for enthusiasts after production ended in the 1980s but also has more nefarious uses

What are quaaludes, exactly? The drug, referred to in pop culture everywhere from Watchmen to The Wolf of Wall Street, is particularly rare – and thus particularly desired by some. Now it’s back in the news for one of the worst reasons imaginable: Bill Cosby has admitted giving it to a woman he wanted to sleep with.

Quaaludes weren’t always this infamous. When The Wolf of Wall Street came out, it featured an almost 15-minute-long sequence in which Leonardo DiCaprio’s character, the real-life stock market swindler Jordan Belfort, collapses into incoherence and nearly watches his best friend choke to death, all under the influence of several celebratory Lemmon 714 quaaludes. On the drug, the film, set in the late 80s seemed to say, you don’t make any sense, but you’re having the best time.

Angela Serratore wrote in the Paris Review last year that everyone who talked to her about enjoying the film “included a half-whispered, wide-eyed aside: What exactly are quaaludes, and where can we get some?”

Methaqualone was first synthesized in India in 1955 by scientists trying to find a cure for malaria. The drug was ineffective against the disease, but not as a central nervous system depressant – and if a user could resist its sedative effects, a user could get high.

Its makers were distressed to hear this: just before it was banned, Lemmon, the manufacturer of the drug that used the name Quaalude in the early 1980s, spent a lot of manpower writing letters to editors demanding corrections when they referred to illegally manufactured methaqualone by their brand name.

Lemmon lawyer Elliot Fisher told the AP in 1981 that the company knew about the illegal market for the drug, but didn’t mind. “[W]e considered it an excellent sleeping pill and it still is today,” he said. Ultimately, the FDA disagreed. (Fisher was probably even less happy with the other slang name for quaaludes: lemons.)

The drug is expensive to manufacture and thus is effectively “out of print” since it was moved to the Controlled Substances Act’s schedule I, alongside heroin and cocaine, in 1984. Lemmon had already stopped making them the previous year because of all the lousy press. Part of quaaludes’ appeal for its users is simple snobbery – they’re hard to get, and using them makes you part of an exclusive club.

But the drug also has a history of being used on the unwilling that predates the accusations against Cosby. Long before Rohypnol hit the market, quaaludes were a predator’s drug of choice, in part because its effect intensifies with alcohol. In 1977, when Roman Polanski was convicted of having unlawful sex with a 13-year-old girl, the victim testified that he used champagne and part of a quaalude to keep her from resisting.

Like any drug that’s expired, decades-old quaaludes can lose their potency or develop a delay, but that doesn’t stop people from trying them, even recently. On recreational drug boards, there are stories of people trying the substance and congratulatory messages from fellow enthusiasts when they come up. The stories are sometimes anticlimactic, however.

“Welll completely backed [sic] out on those Ludes last night, dont know how I got home,but I woke up fully clothed with a quarter oz of weed I dont know how I got, all over my chest” wrote one user called Jman6181 on drug forum BlueLight . “I got paper wrist bands from bars so I now I went out...wtf.

“My friend said I literally got physically tossed from a bar because I was kept calling the bartender Magilla, and demanding a Mojo which is a drink that doesnt exist.”