Bill Maher on running for office: Americans would 'probably elect a pedophile before an atheist' 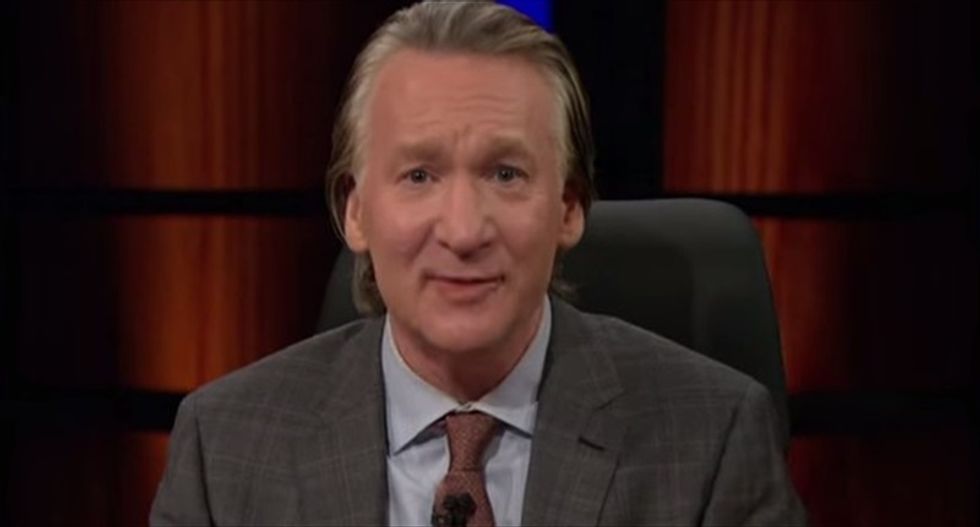 Real Time host Bill Maher shot down the idea again of going from political commentator to politician while promoting a show in San Diego.

"First of all, I have no desire to run for office," he told the San Diego Union-Tribune. "Second, I could never even come close to winning, because I'm an atheist. Poll after poll shows Americans would elect almost anyone before they elect an atheist. They would probably elect a pedophile before an atheist. Atheism, in the American lexicon, is just the worst thing you could be."

Maher has said in the past that while his own lack of faith would stop him from being an elected official, it might not be as big of a concern for future candidates, going so far as to call atheism "the new gay marriage."

He also recorded a short PSA earlier this year for Openly Secular, an atheist group developed by the Richard Dawkins Foundation and similar organizations, comparing anti-atheist prejudice to discrimination against LGBT communities and encouraging atheists to voice their opinions in the open.

"Don't let it look like an America where the most reasonable — not to mention correct — fact-based argument is really the weird one," he said at the time. "The one held by a tiny minority of misguided eggheads. No, secularists are bigger than that, way bigger. But you’ve gotta show yourself. You might find you have more friends than you think."

Maher also admitted that he has wrestled with the fact that many of his show's younger viewers use Real Time as a primary news source, as opposed to traditional media.

"If people weren’t interested in the news, they wouldn't be watching us at all; they'd be watching Dancing With the Stars. But they are watching the show, I think, because they're busy and don’t have time to catch up with the news," he told the Union-Tribune. "So, somewhere in each show, I want to include every story I think is important for them to hear about that week. These might not be the same stories covered on the nightly news, but that gets to why I think the nightly news is so lacking."

Maher performs in San Diego on Sunday. Real Time returns to the air on Aug. 7. His PSA for Openly Secular can be seen below.