Companies continue to fire employees for legal pot use 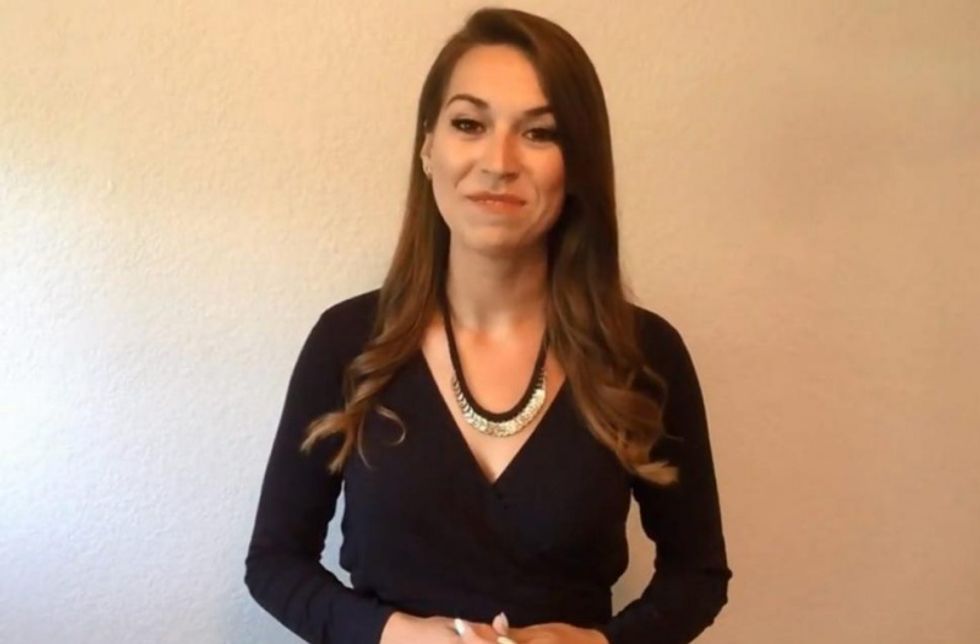 Cyd Maurer decided to become a marijuana activist to fight the stigma recreational users like her face.

A television anchor in Oregon just lost her job for doing something completely legal in her state. Cyd Maurer, a morning weekend anchor at Eugene's ABC affiliate KEZI-TV, said she was fired after getting into a minor accident while out on the field.

Although the compassionate reaction of a company should be to make sure their employee wasn't hurt, Maurer claims that she was forced to take a drug test per company policy. She failed when the test came back positive for marijuana.

Of course it depends on many different factors, such as the potency of the strain, the amount smoked by the individual, or the height and weight of the person. But if someone took a massive hit one day, it's unlikely that they'll be unable to function properly the next. I know this from both scientific data and...well...personal experience. Thankfully I work for a company that understands that smoking a little of the devil's lettuce during my free time doesn't negatively impact my job performance. Alcohol does.

Legally, Maurer's employer was within its rights to fire her, but that doesn't mean that their company policy isn't ridiculous. Although recreational marijuana use in Oregon is perfectly legal, Measure 91, which legalized possession and consumption, does not affect existing employment law. Employers who require drug testing can continue to do so.

There's also still a huge conflict between state and federal marijuana laws. The U.S. government continues to have pot listed as a Schedule 1 drug, which means it's still illegal as far as the feds are concerned. That gives employers in pro-pot states even more protections if they wish to fire workers who smoke. In fact, Dish Network was able to fire a quadriplegic man who relied on medicinal marijuana to manage his pain.

Isn't it unfortunate that the one drug that causes the least amount of harm to humans also happens to be the same drug that can be detected in the human body for days or weeks after use? Maurer could have suffered from alcohol poisoning two days before her accident and the drug test wouldn't have detected anything.

I would understand if KEZI-TV wanted to ensure that Maurer wasn't under the influence during the time of the accident, so a drug test isn't unreasonable under this context. However, if the test indicated that intoxication didn't lead to the fender bender, they should have given her a pass.

As the country progresses with marijuana legalization, it only makes sense the companies evolve and adapt. There is a great deal of misinformation about pot, and it's incredible to see how difficult it is for people to comprehend how harmless the drug is in comparison to socially acceptable recreational substances like alcohol.

Maurer is now spending her time working on marijuana advocacy, which makes me respect her even more for using an unfortunate experience to encourage much-needed change.

Texas Democrats want to talk about the power grid.

Specifically, they want to talk about how it failed in February, how they don’t think enough has been done to fix it and why they believe Republicans in statewide leadership positions are the ones to blame.